The end of 2019 is close, and Everyone is now waiting for a new year. However, the way to celebrate the new year is different from every area, Today, let me tell you the 5 things that you should do for celebrating the new year in Japan.

In Japan, to write new year’s card for close people such as family members or best friends is a custom. Not only is it written to appreciate them for the things they’ve done in the year, but also hope to keep a good relationship for next year. The design of new year’s card is various, and you can buy it at the stationers or post office, even at convenience stores. In order to ensure the new year’s card will be delivered on time, you better send it before Dec. 25. So, you should take your pen and write it right now! 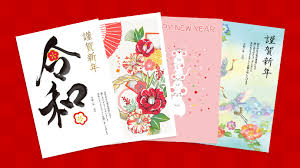 Mochi is a traditional food in Japan, which is made of mochigome and made in a special ceremony call mochitsuki. During the period of new year, the mochi is made to a special decoration call kagamimochi and be decorated at home. After the new year, the kagamimochi will be made to zoni, which is a Japanese soup containing mochi rice cakes. 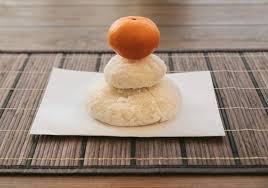 Toshikoahi Soba starts during the Edo period. Because the soba noodle is easily cut by a knife, to eat soba is regarded as to cut bad luck. Japanese always eat toshikoshi soba in New Year’s Eve. It is a symbol that the bad luck of whole year will be cut. After the new year comes, the Japanese will eat another traditional food call osechi, which is made including fish or beans which were seen as a good meaning in Japan. 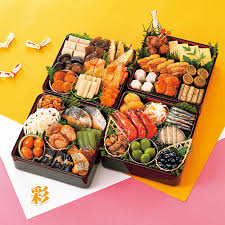 During the new year’s holiday, Japanese have much time to stay at home with their family. They will spend a lot of time to watch television. Of course, there are many special television shows during this time. The most famous one is called Kohaku produced by NHK. The show divides the most popular artists into competing teams of red and white. Now you can check the artists whom you like that will appear in Kohaku this year or not. 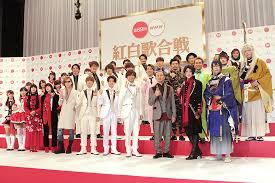 Hatsumoude means the first time to go to the shrine in the new year. Most of the Japanese believe in Shinto, so they visit the shrines. But the new year is special. Because on this day, shrines will open all day and people will visit at midnight to appreciate gods and make a wish for the new year. After the hatsumoude, many people will find a good place in order to see the hatsuhinode, which means the first sunrise of the year. 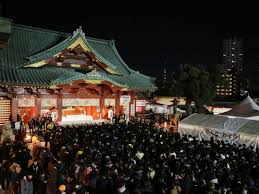 These are the 5 things you should do in a Japanese new year. Is that interesting and different from your country? If you live in Japan now and plan to celebrate the new year with your family or friends, maybe you can try these 5 things to experience the Japanese new year.