How Not to Embarrass Yourself at the Japanese Dinner Table

Today we are posting the second column of this Japanese Table Manner series. If you miss the first one, please check it out from here! https://wa-shoku.info/?p=2136&preview_id=2136&preview_nonce=217a9d63d2&_thumbnail_id=2137&preview=true 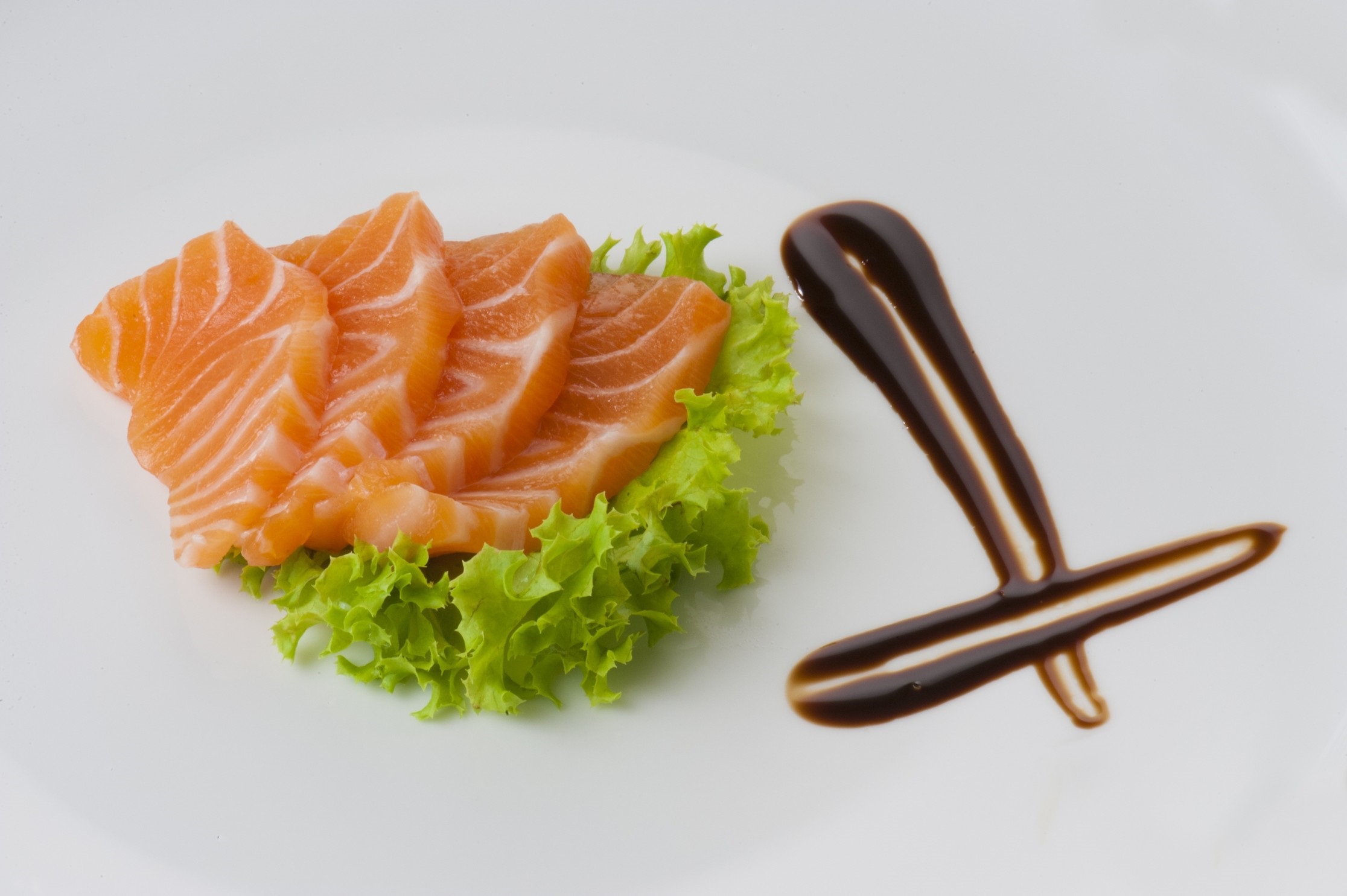 Remember to shout at your waiter

Trying to get your waiter’s attention in Japan is not like back home. Sitting at your table expecting someone to come and take your order will eventually lead to an awkward stare off between you and your waiter. In Japan, you have to call your waiter. This is done by saying the Japanese equivalent of “excuse me” (Su-mi-ma-sen) loud enough that your voice carries across the restaurant. Don’t worry, it’s not rude and the people around you won’t mind. Personally, the English in me struggled sometimes to do this without hesitation and I often raised my hand slightly to help grab attention. 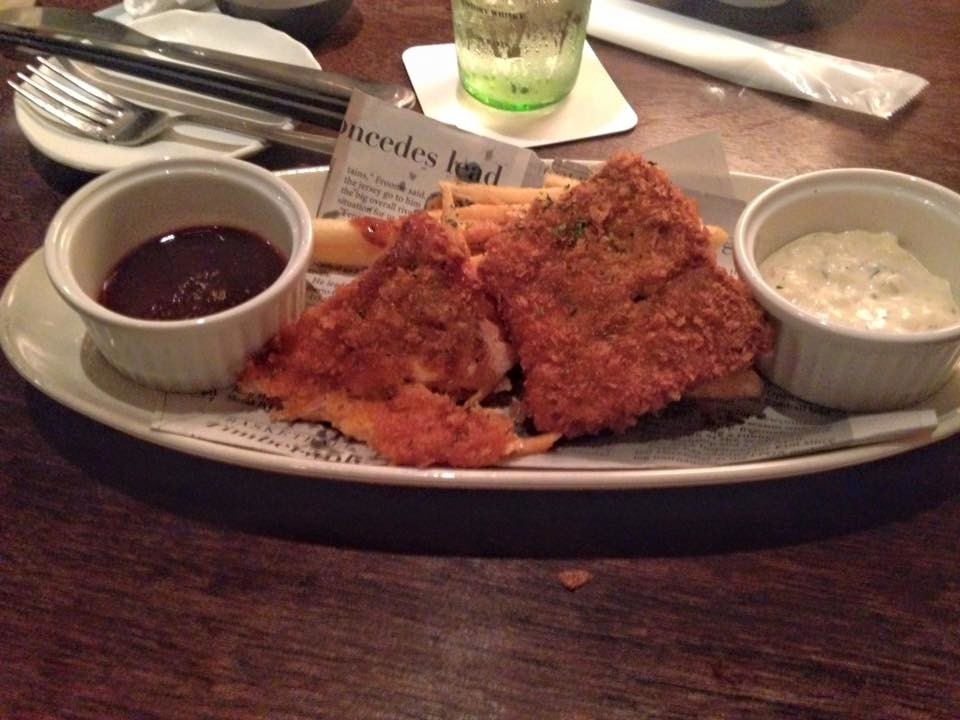 Now with your order made and your food arrived it’s time to thank the food. Although not necessary it’s considered good manners to thank the food before you eat it. ‘I-ta-da-ki-masu’ is the phrase You’ll hear said before people eat. I say ‘thank the food’, because you’re not directly conveying your thanks to a waiter or chef. Think of it as a little prayer you say aloud before eating.

However, I strongly recommend you use this phrase before eating at someone’s home. In this context, it is seen as showing gratitude towards your host and you will be seen as rude if left unsaid.

Just as there are words for the beginning of the meal, there are also words for the end of one. ‘Gochi-sou-sama-deshita’ is a phrase often used to thank someone for the meal. This phrase tends to be used more directly than the last and can be said to restaurant staff instead of ‘thank you’ after paying your bill. However, most people don’t say this phrase directly to a member of staff, more commonly they speak the phrase aloud as they are leaving the restaurant. The same rules apply. Although not necessary in a restaurant setting, I would go as far as to say good manners require you to use both phrases when a guest in a person’s home. 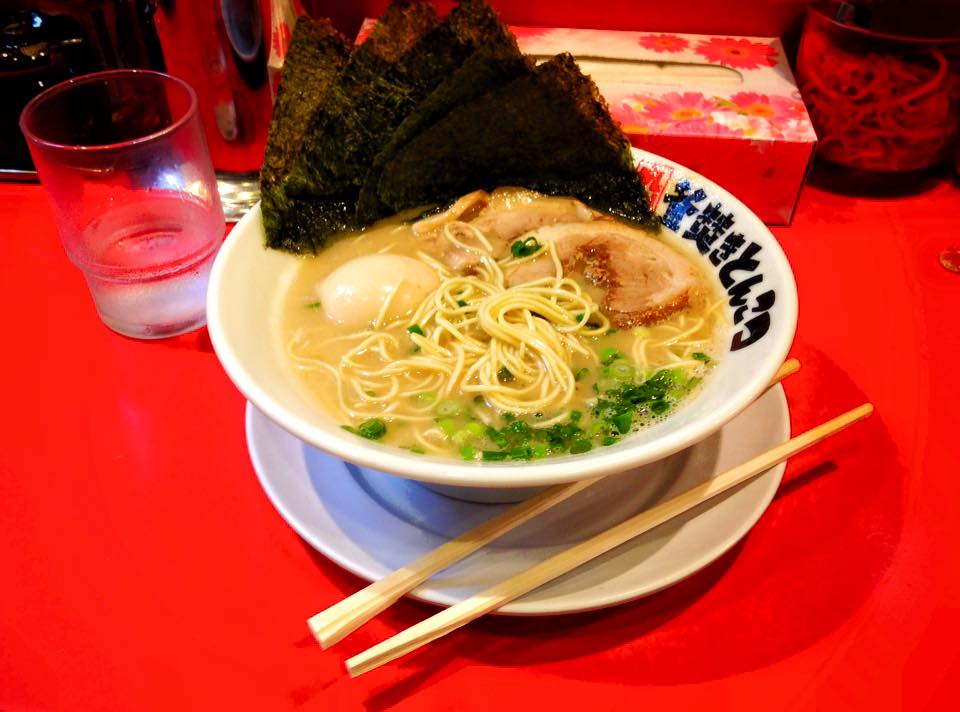 Chances are if you spend any amount of time in Japan you’ll end up at a ramen shop. With each region of Japan comes its own variation of ramen and within those regions, shop owners have their own spin on the dish. Even with all this variety of ramen shops, one thing remains the same, slurping. Unlike what our mothers may have told us when we were younger, not only is slurping perfectly acceptable when eating ramen, it’s considered the right way to do it. You may have heard at some point that Japanese people slurp their ramen as a form of conveying some sort of compliment to the chief, this simply is not true. It’s a commonly repeated myth and you only have to ask a Japanese friend to receive a confused expression in return.

In fact, in modern day Japan if you were to ask someone why they slurp their noodles they’ll mostly tell you “I don’t know, I just do.” It’s become so rooted in the Japanese culture that the reason behind it has faded into obscurity. For those of you still curious as to the ‘why?’, it has more in common with wine tasting then you might think. Just as with wine tasting sucking in the air alongside wine is said to release more of its aromas and taste, the Japanese believe the same is true with their noodles.

Whether you believe this or not it’s still considered the bad practice to bite your noodles off, leaving the remains to fall back down to the bowl from your mouth. Even though there is a learning curve to being able to slurp your noodles without splashing broth everywhere, I recommend you give it a go. If nothing else, it’s fun to do.

The important part is trying

Although not every facet of Japanese dining is present here, these are the ones I would consider to be the most important and recommend you start here if you see yourself at a Japanese dinner table in the near future. As I mentioned before don’t panic if you forget any of these, it takes time and practice for this to become second nature. The most important thing is that you are seen to be making an effort and that alone will take you a long way in making a great first impression in Japan.

This is the end of this series.

Hi, how was today’s column? From Washoku secretariat, we will be happy if you can be a master This is the end of this series.er of Japanese table manner! But still happy as long as you like Janapnese food and Japan! This was a series of 2 . If you have missed the first one, please check it out from here! https://wa-shoku.info/?p=2136&preview_id=2136&preview_nonce=217a9d63d2&_thumbnail_id=2137&preview=true

My name is Nicholas from England. I studied and now work in Japan trying to put my skills as communication consult and manager to use. Besides studying Japanese in my free time, my hobbies include writing, photography and learning what I can from those around me.