When I first came to Japan, I was surprised to find sweets shops and bakeries filled not with traditional Japanese sweets, but with familiar cakes and western desserts. In fact, compared to the abundance of chocolates, cookies and sweet snacks, it was a lot more difficult to find traditional sweets than I first anticipated. 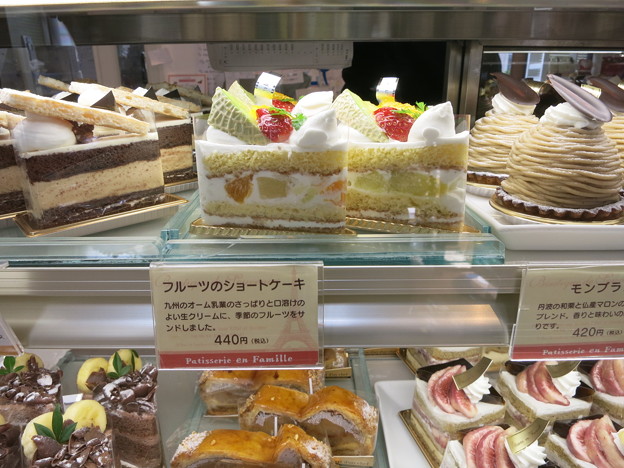 Not only was I shocked at the amount of western sweets that I found in Japan, but what also astounded me was their quality. In the window of every bakery stand beautifully-decorated cake slices, the icing smoothed to perfection, the freshest fruit lined up neatly on top, not a single hint of imperfection. To the palate, they are just as good – if not better – than anything I have tasted overseas.

The Japanese have become known for their soft, fluffy sponge and smooth flavors. Sweets such as the famous jiggly cheesecake made by Uncle Rikuro have put Japan on the map for foods which might seem more typical of European cities. But what caused this Japanese obsession with Western sweets and why are they so good at them?

The first and perhaps most renowned western sweet to come to Japan was the castella (kasutera), brought by the Portuguese to Nagasaki in the 16th Century. At the time, sugar was expensive, so sweet castella was considered a rare commodity. The traditional Portuguese recipe was also altered not to include dairy products, using mizuame instead to cater both to Japanese taste buds and the budget of the common people. These days, castella comes in many different variations, commonly including chocolate and matcha flavours, and can be found in most convenience stores. 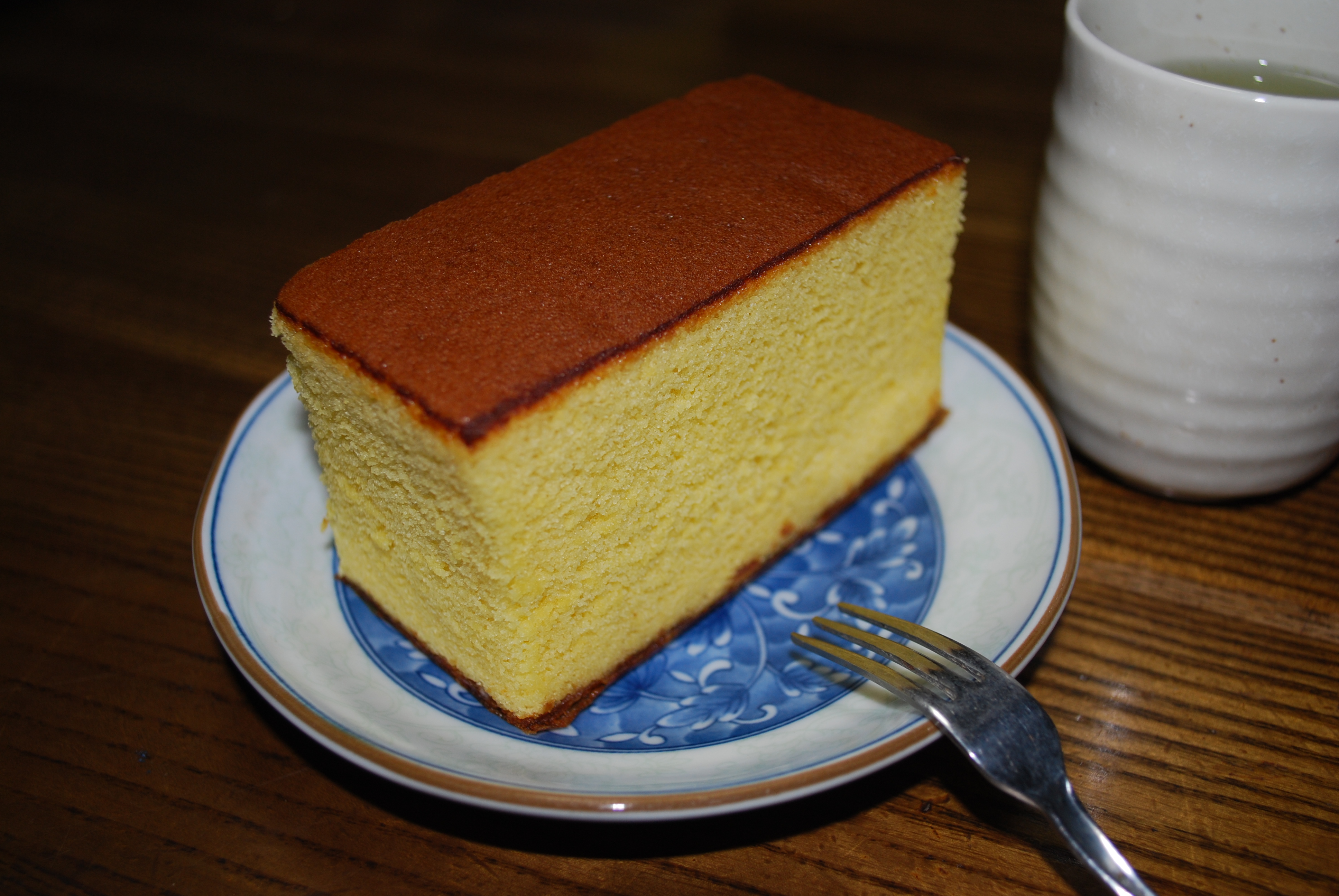 Another common sweet which has since become a household name for western sweets in Japan is the strawberry shortcake, known simply as shōtokēki. Without fail, you can find shortcake in bakeries and cafes, and in most convenience stores as well. The cream is always perfectly whipped, the strawberries deliciously red and the sponge soft and light. Japan’s obsession with the shortcake began in 1912, when a man named Fujii Rinemon took a trip to the United States to learn about western sweets. When he came back in 1922, he brought back the foundation for the recipe for what we now know as Japanese shortcake. After altering it to suit Japanese taste buds, the cake became the popular staple it is today, with the recipe basically unchanged since the 1950s. 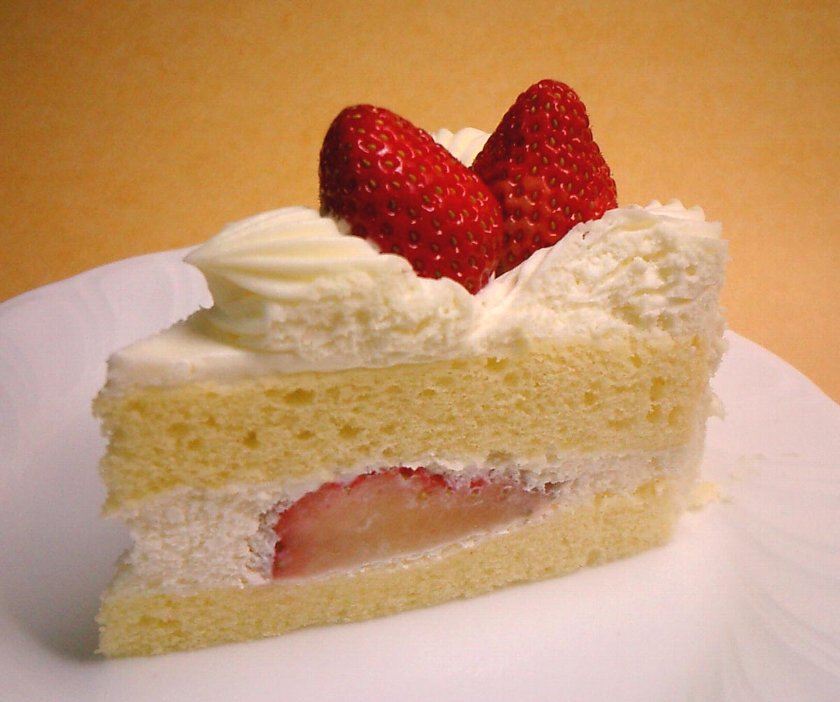 Both of these staple sweets – the castella and the shortcake – encompass features common to many western-style Japanese sweets. The texture is light, not heavy, and there is a fair amount of attention to detail required in the baking process. Some foreign pastry chefs arriving in Japan have remarked about how hard Japanese chefs work and how delicate their sensibilities are when it comes to creating sweet masterpieces. This seems to tie into the traditional Japanese cultural elements of patience, hard work and attention to the subtle beauty of things, evident in practices such as the tea ceremony and flower arranging. Just as, in the tea ceremony, every movement is precise and purposeful, every element of a particular cake or sweet has been planned and executed carefully to give the best taste with the most beautiful appearance.

Of course, western sweets in Japan are not exactly the same as those back home. Most cakes are very light and fluffy in texture with subtle flavours, as opposed to some of the rich, heavy cakes you might find overseas. Japanese cakes sometimes use ingredients not typical of Western sweets, but which showcase local ingredients, such as green tea, red bean paste, sweet potato and rice flour. In this way, western sweets in Japan both showcase the skill of Japanese bakers and the ability of the Japanese to localize foreign things while preserving their core features.

I hope you enjoy eating many delicious western sweets while in Japan!