Do I need to know Japanese to work in Japan?

My answer is both NO and YES!

First, let us take a look at why the answer is NO. There’s plenty of jobs you can do in Japan even if you don’t know Japanese. For example, if you are working in a foreign company where most of your colleagues are foreigners like you, or maybe you are a staff working at a bar, hotel, or restaurant that catering to foreigners. Working as a software engineer also does not require Japanese ability, instead, you need to master another language to get your job done. The programming language of course!

I know a lot of friends who can’t speak Japanese but they are working fine here in Japan. But if you want to move forward and getting along with Japanese people my answer is a big YES! Imagine that you are meeting your boss or clients who can only speak Japanese, how are you going to understand what they are saying? If you want to understand Japanese working culture and if you are working directly with Japanese people it is a must to learn Japanese.

Did you know that Japanese has three different ways of writing? They are Hiragana, Katakana, and Kanji.

Hiragana is the basic of Japanese writing and is the first one taught to children. There are 46 Hiragana characters and once you remember all of the characters, you can start reading Japanese. The average beginner needs less than a month to master Hiragana. 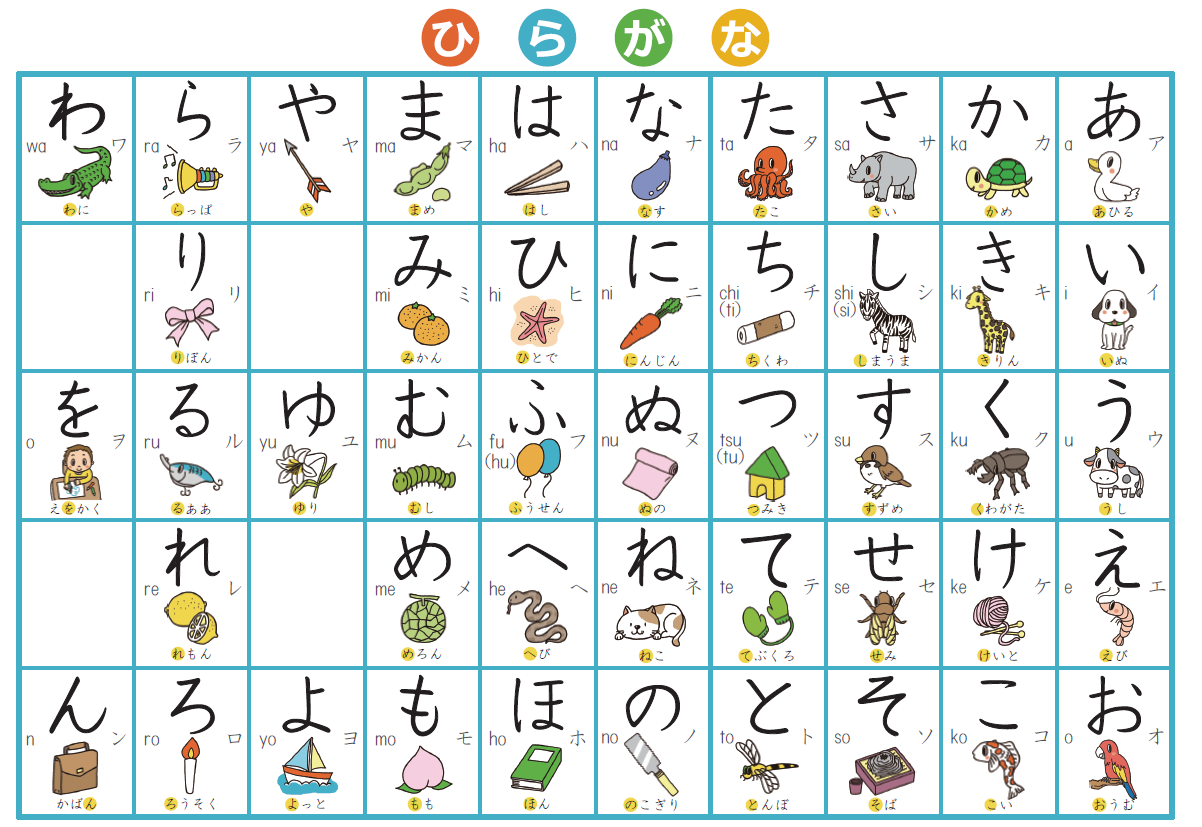 Katakana is pretty much the same as Hiragana but often used for loan words taken from other languages. For example, トイレ or To-i-re which means toilet. Foreign proper nouns also used Katakana. For example, my name Huda will be フダ or Fu-da! The best part of learning Hiragana and Katakana is that the alphabet is always read the same. Unlike English where the letters can have several different pronunciations, Katakana and Hiragana always sound the same! 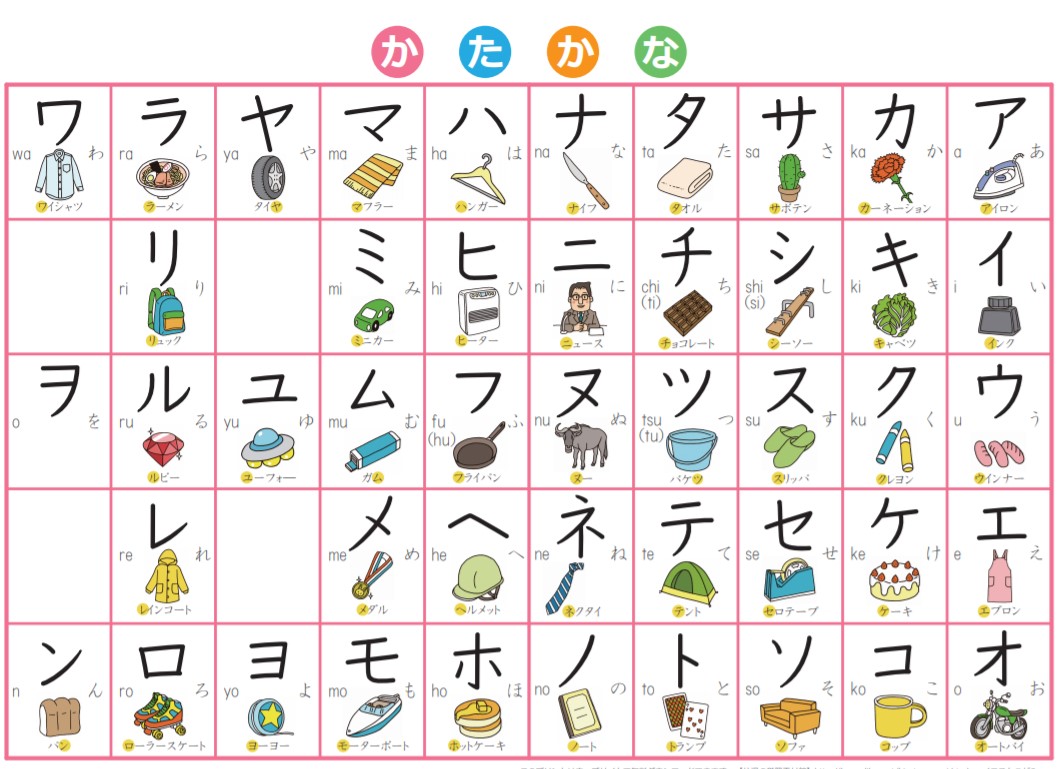 Kanji is the most difficult part of the Japanese language. Even Japanese people having a hard time to write and read with it. Kanji is a system of symbols that represent words or ideas that originated from the Chinese language. There are more than 50,000 Kanji but you only need to know around 2000 Kanji for standard Japanese reading.

The Japanese language is often considered one of the most difficult languages in the world, but it is also very easy to learn. There are a lot of materials and contents that are available online. You can start by watching anime, drama, or Japanese tv shows. I am sure your learning journey will be more fun and interesting with all these materials that Japan offers! 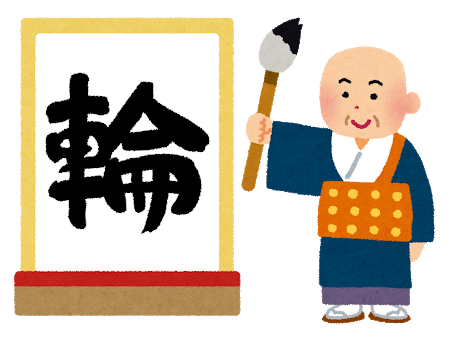 Huda is 29 years old Malaysian working in Hioki City, Kagoshima. She holds a degree from the Okayama University of Science. She has published several articles in Hioki City magazine. She loves exploring new things, especially about culture and history. Huda enjoys a good Netflix binge and an avid fan of Japanese food.