With life-long employment, economical stability, and ubiquitous rules and regulations, the life of office workers in Japan seems somewhat predictable and repetitive. In spring new graduates walk under the blossoming sakura on their way to new workplaces, in November they walk through in a hurry seeing autumn leaves, and at the end of the year workers make a toast saying “Kanpai!” at Bonenkai parties (literally “forget the year gathering”). This routine will go on over and over.

But alas, this predictability is just illusional. Traditionally employees in Japan don’t advance in their careers as fast as they probably would overseas because horizontal labor mobility is common in Japan to keep the workforce.

“Jinji Ido” system is something relatively unique to Japan and is referred to as the annual redistribution of personnel within the company including its branches. The term is difficult to translate to other languages because many countries don’t have this concept of reshuffling employees every year. To some of us, it may even seem meaningless if not harmful as it might cause havoc and decrease the efficiency of working processes.

Another surprising fact is that this personnel rotation is managed centrally by the HR department, meaning that you might end up in a position you never asked for. Don’t you think that this one-sided reassignment should influence people’s lives?

Do you think that everyone’s educational background and area of expertise are considered in making transfer decisions? Not necessarily! In a lot of cases, employees are sent to learn something new.

But don’t rush into making the decision. People in other countries often change their jobs to step up the career. In Japan, where it’s common to work for one company for decades, rotation is a way to change and develop careers. It may not go according to one’s expectation though, but still.

Also, companies in Japan tend to prefer to promote their in-house staff to managerial positions rather than hire someone from the outside. In that way, having experience in various divisions and projects can be considered the preparation for future leaders and managers to do their job well.

Furthermore, annual staff redistribution is said to prevent stagnation and corruption, especially in the public sector.

Moreover, for a collectivist community such as the Japanese, it’s important to work together as a team. That is, the more people know ins and outs of different jobs, the more beneficial it is for the organization as a whole.

Besides, considering the annual redistribution is a routine that happens every year, it can be said that people can accept a new position as a predicted thing. It might be stressful and demotivating for foreign employees who aren’t used to it but in time it will get incorporated into the routine.

So if you are being transferred to a new position all of a sudden, don’t be discouraged by the lack of continuity. It’s a great opportunity to learn and grow professionally as well as meet new people. Also, don’t forget to notify colleagues and overseas partners via email and prepare job instructions for your successor.

For me, the hardest part of “Jinji Ido” is saying goodbye to people I’ve got used to.  But on the bright side, there is always a chance that you’ll work together with them again in the future. 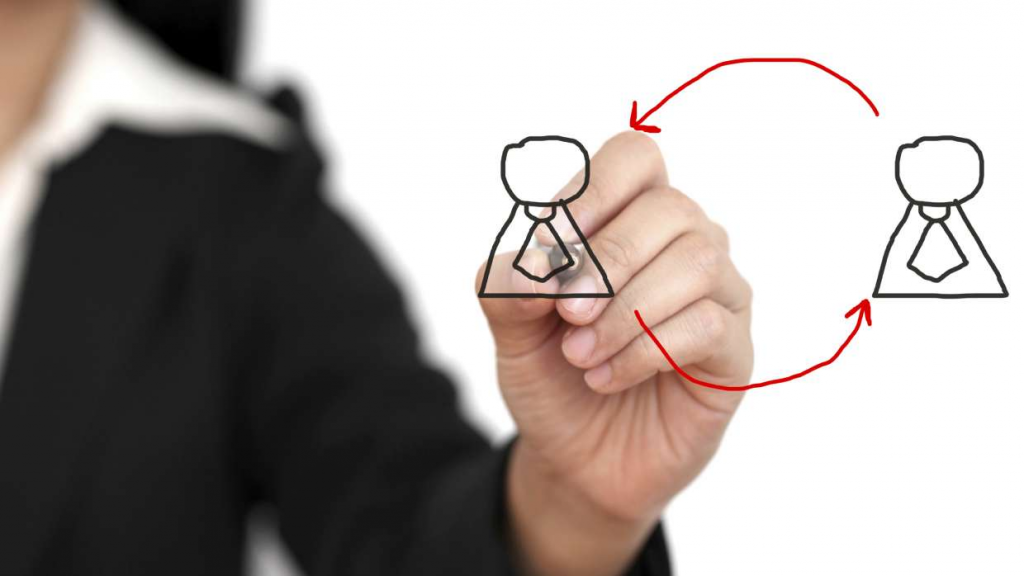 A Russian coordinator for international relations at Niigata prefectural office since 2016. A hiking enthusiast and ikebana disciple. Enjoys travelling and sampling local cuisines. In love with nature of Japan, its language and culture!