Vegetarianism has a long history in Japan. Up to the mid-19th Century, the Japanese ate a mostly pescatarian diet, with the occasional wild game for special occasions. Japanese society was influenced by Shinto and Buddhism, neither of which encouraged the consumption of meat. Most meat that did not come from birds or fish was explicitly banned. This history is still being reminded to us today in the form of shojin ryori, the traditional Buddhist cuisine in Japan. 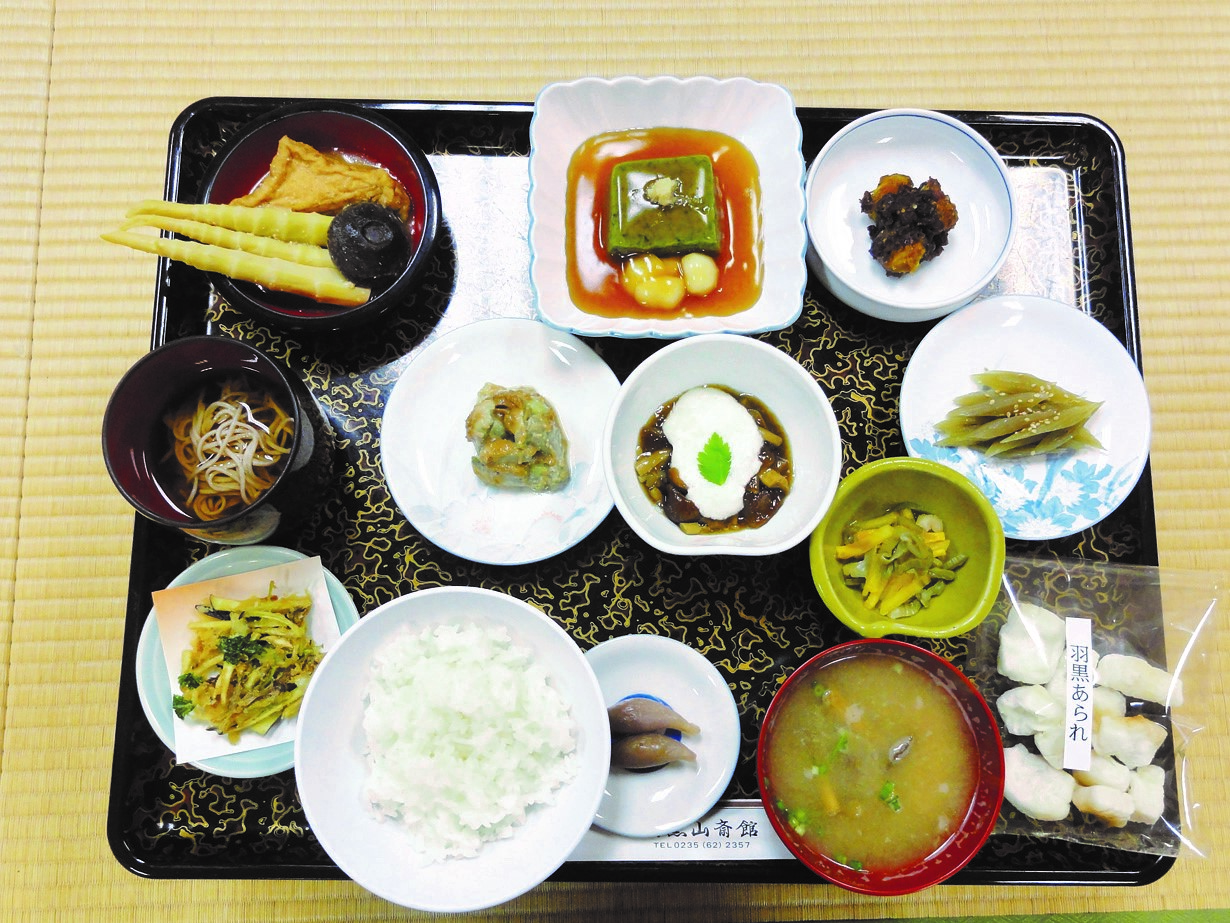 Things changed during Meiji Restoration, when the Emperor publicly ate beef to encourage meat consumption across the nation, believing meat-eating was one of the reasons why Westerners were physically stronger and had a more developed society. Since then, meat consumption boomed. The idea of meat-eating leading to societal development persisted even in post-war Japan. Den Fujita, the founder of McDonald’s Japan, pitched the idea of opening McDonald’s restaurants in Japan in the 1970s by saying “If we eat hamburgers for a thousand years, we will become blond. And when we become blond, we can conquer the world.”[i] 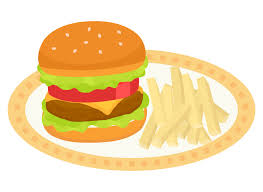 But things have changed in the 21st Century. “Blond countries” like Germany and the UK are taking the lead in ethical vegetarianism, whether it’s due to concern for animal welfare or the environmental impact of animal husbandry. However, East Asian countries like China, South Korea, and Japan are seriously lagging behind. The average Japanese is often puzzled by the very idea of abstaining from meat. This often causes huge headaches for vegetarian foreign tourists and expats who struggle to find meatless options in restaurants in Japan.

Personally, I stopped eating mammals in Jan 2018. This was my compromise between not wanting to eat animals but still do not want to trouble myself too much. As I was studying in France at the time, a country not known for vegetarianism in comparison to other Western countries, stopping meat consumption completely would have been difficult. But another big reason was that I knew I would come back to Japan, my birthplace, and China, my ancestral home, in the future. Being vegetarianism in these two countries makes being vegetarianism in France look like a piece of non-vegan cake.

Despite the challenges vegetarians face in Japan, things are slowly changing. More and more meatless restaurants are popping up in major cities, and meat ingredients are clearly labeled on food products in grocery stores. It probably would not take long before vegetarianism becomes an accepted part of Japanese society.

Hello! My name is David. I am a 24-year-old Canadian currently working on Awaji Island. I was born in Ibaraki, Japan to Chinese parents who were studying there. When I was 4, my family immigrated to Toronto, Canada. From Sep 2016 to the end of 2018, I did a Master’s in finance in France alongside a 5-month internship in Portugal. I have been very fortunate to grow up in different countries, which exposed me to many cultures. As a result, I am quite global-minded and very eager to try out new things. On Awaji Island, I hope to engage the local community to develop sustainable projects.