Fall is perhaps the best season in Japan. After the heavy rainfalls, typhoons, and humid summer months, fall in Japan is mostly dry, sunny and pleasant. And of course, the autumn foliage seen across the country, from the mountains, seaside and the cities is picturesque!

Here are some autumn wagashi (Japanese traditional confectionery) you may encounter this time of year.

Mushi-yokan is a type of yokan (羊羹, sweet red bean paste block) hardened with wheat flour or arrowroot flour and then steamed. Compared to the yokan hardened with agar called Neri-yokan (練り羊羹) eaten year round or the jelly-like chilled Mizu-yokan (水羊羹) eaten in the summer, Mushi-yokan is dense, usually has candied chestnuts or dried persimmons and is eaten in the fall. 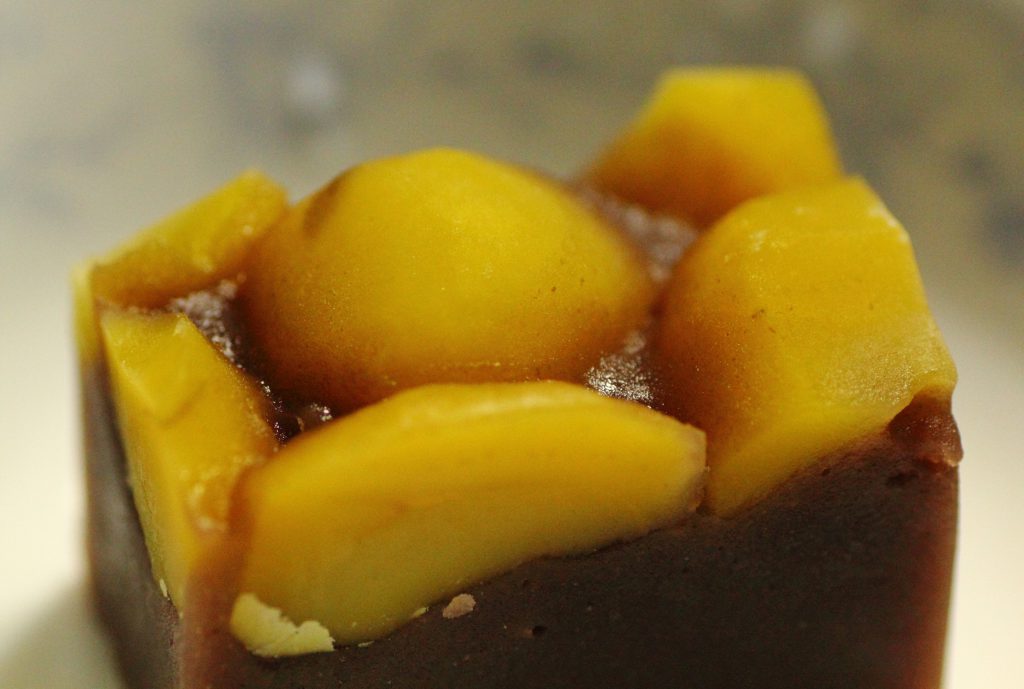 Another type of fall yokan, Imo-yokan is made of Japanese sweet potatoes called satsumaimo (さつまいも), which is steamed then kneaded with sugar and salt, and shaped into blocks. Unlike yokan made with red bean paste, imo yokan has a short expiration date of 2-3 days.

While desserts made of steamed sweet potatoes have existed since the Edo period (1603-1867), Imo-yokan was supposedly invented in the early 20th century by a potato and charcoal wholesaler named Wasuke Kobayashi and sweet shop owner Sadakichi Ishikawa. It was a creative endeavor to use up leftover sweet potatoes and to make a more affordable yokan for the commoners (neri-yokan was expensive at the time).

Their shop Funawa (舟和) in Asakusa still exists today, and you can buy the original imo-yokan as well as other types of wagashi. 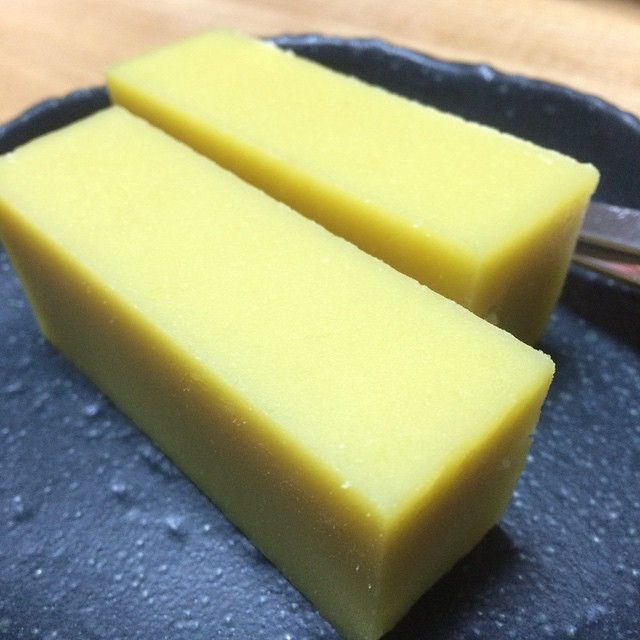 Kuri no Shibukawani is like a Japanese marron glacé, candied whole chestnuts but with the brown thin inner skin attached.

To make shibukawani, once you peel the outer hard layer of the chestnuts, you boil with baking soda to remove the tannins multiple times until the thin layer remains, then carefully stew in syrup. It can simply be eaten as is, or used in toppings for baked desserts, ice cream, and more! Making kuri no shibukawani at home is a laborious process, but the homemade version is hard to beat from store bought. 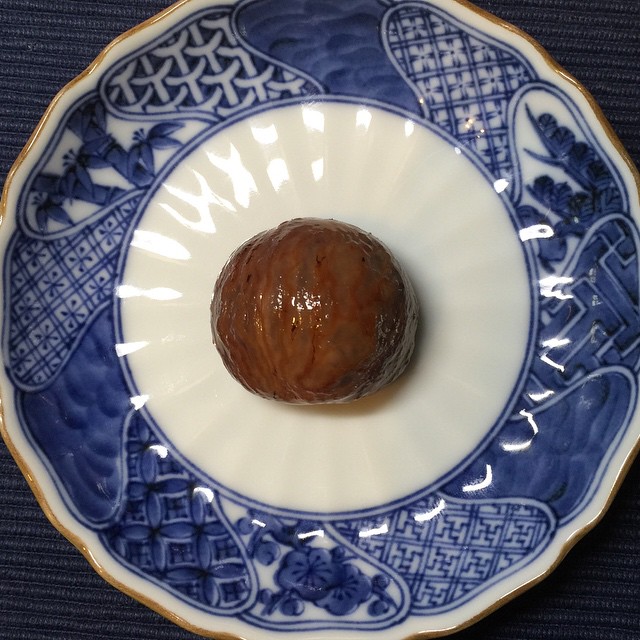 The best wagashi for all chestnut fans, Kuri kanoko is a dessert of chestnut paste with whole chestnuts. Kanoko (literally “fawn”) gets its name from a deer’s speckled body, seen in the color contrast of the chestnut and the paste. Not only is it a type of wagashi, it is also the name of a tie-dyed fabric pattern called Kanoko shibori (鹿の子絞り). Non-chestnut kanoko can be made with red beans, black beans, peas, and other types of beans. 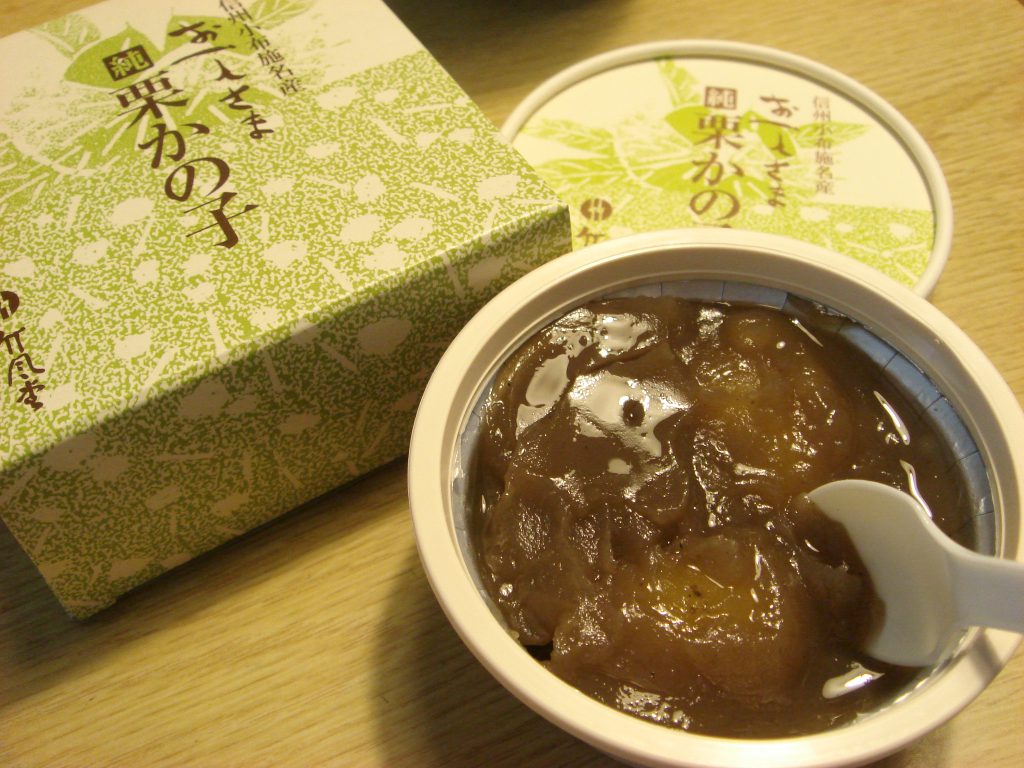 Inoko mochi are mochi shaped like wild boars. Depending on the region, it consists of sweetened paste made of red beans or other beans wrapped in a layer of mochi and then shaped into an oblong shape. The color may be brown or yellow and scattered with sesame seeds to resemble the animal.

It’s traditionally eaten on the time of inokoku (亥の刻 the hour of the boar, around 10 PM) on inoko (亥の子 the day of the boar, 10th day of the 10th month of the lunar calendar). Originally from ancient China, the custom was adapted in the Heian imperial courts (794 – 1185) and gifted to the imperial retainers.

The Japanese would eat Inoko mochi to pray for prosperity for one’s descendents and to expel evil spirits. 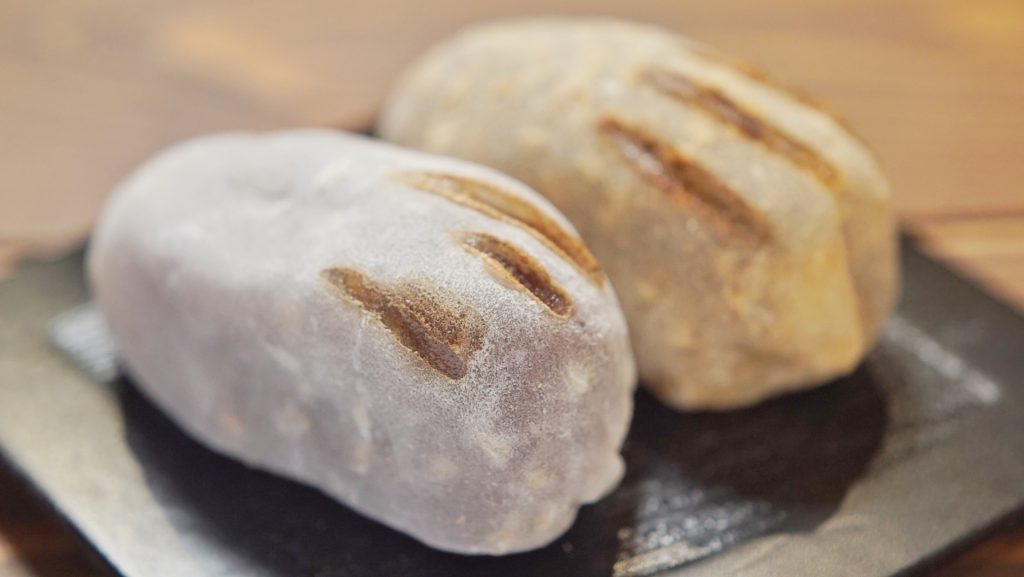 Nerimono (練り物) or Nerikiri (練り切り) refer to a type of wagashi made with sweet bean paste, which is dyed and shaped into intricate designs. While nerimono are available year round, it often reflects a particular season.

So a fall nerikiri may portray a red maple leaf, fall produce such as Asian pears, persimmons, chestnuts, apples or grapes, or even ghosts and jack-o-lanterns for Halloween! Nerikiri has a short expiration date, so enjoy its beauty with a cup of green tea. 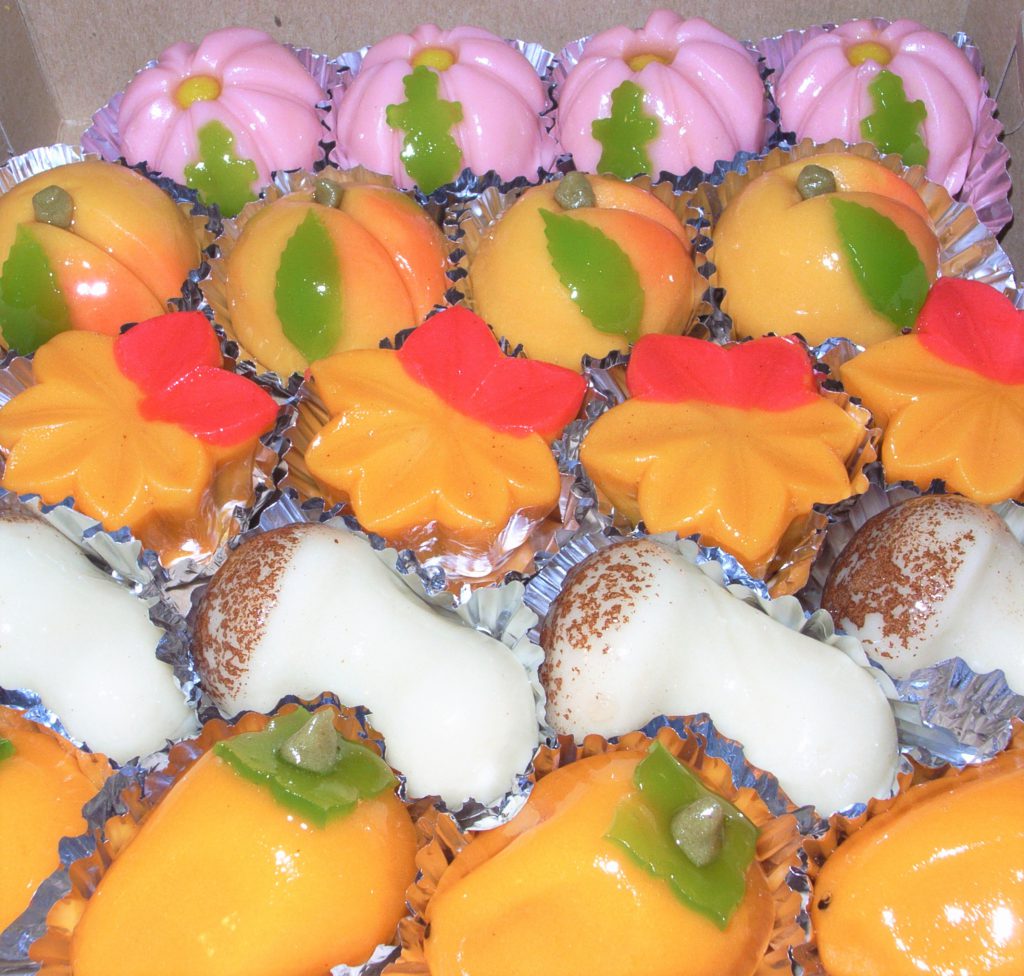