As the end of the year nears, you may have noticed department stores and storefronts decorated with Christmas ornaments, stunning illuminations adorning the streets, and holiday music blaring from the speakers. Despite just 1% of the total Japanese population being Christian, the Japanese have adapted the Christmas festivities in their own creative way.

While Christmas is more commercial in Japan than its original religious roots and Christmas day is not a public holiday, many gather with friends and family to celebrate the end of the year with good food. This also coincides with end of the year gatherings called bounenkai (忘年会) “forgetting the year party,” which are held at companies, schools and communities. No one needs an excuse to eat and drink and be merry!

So what do the Japanese eat for Christmas? Below are the three must-haves to host a Japanese Christmas party!

Christmas cake is basically a sponge cake adorned with whipped cream, strawberries and some Christmas motif. While you see these shortcakes year round, they’re especially popular during the Christmas season.

The treat was originally seen as a symbol of economic prosperity post WWII when ingredients such as sugar, butter, heavy cream, and strawberries became widely accessible thanks to advancements in refrigeration and transportation technology. Red and white are also auspicious colors in Japan, as reflected in the national flag.

You will find cake shops, department stores, supermarkets and even convenience stores selling whole cakes and slices. Make sure to reserve your cake in advance as the yummy ones go fast! 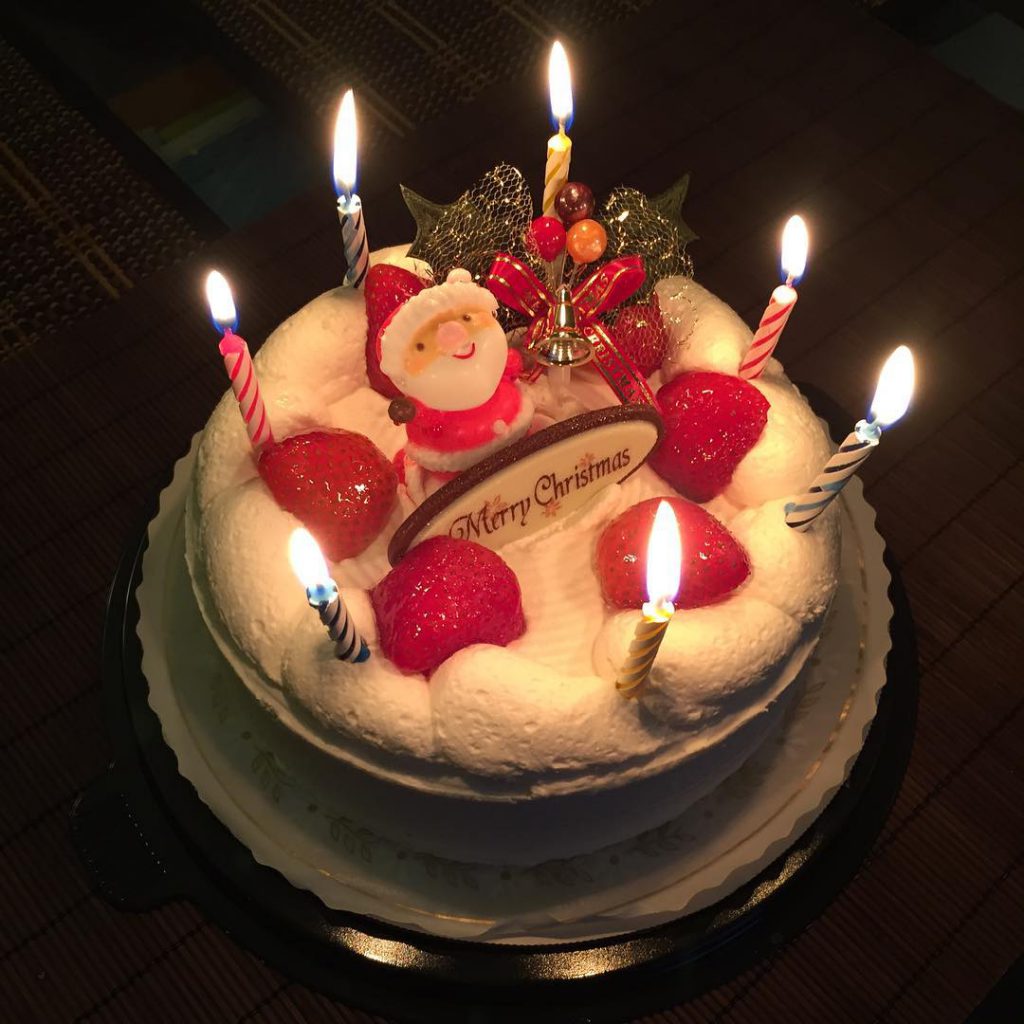 Not a joke, but the Japanese eat fried chicken on Christmas! Thanks to a massive marketing campaign by KFC Japan in 1974, eating KFC is ingrained in the Japanese that they pre-order their chicken weeks in advance as the fast food chain always sells out. You’ll see a long line of hungry people waiting outside the stores during this time of year. According to some sources, the KFC holiday meal sets make up 1/3 of their annual sales. 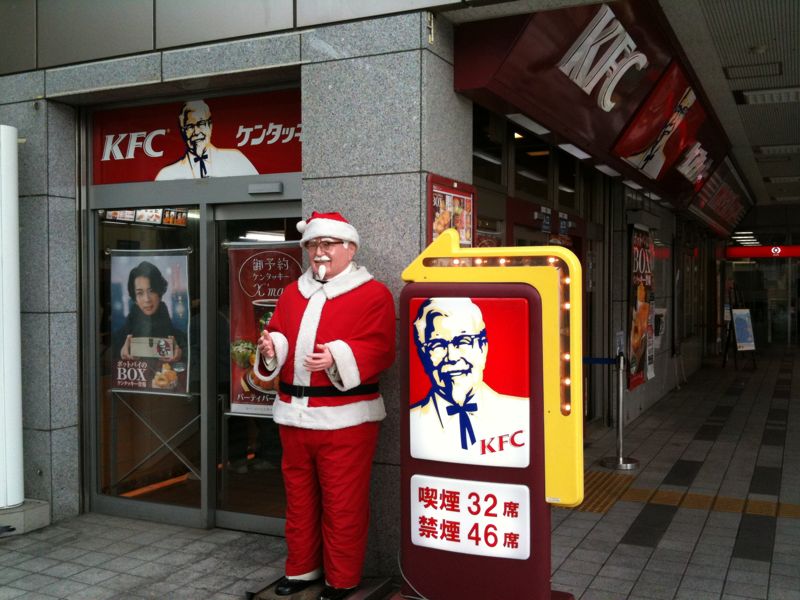 Who says children can’t indulge in fun bubbly drinks? Called Chan-merry (a coin of Champagne and Merry Christmas), these non-alcoholic bubbly drinks come in different flavors and even make a loud popping sound when opened, just like uncorking a bottle of Champagne. Some come in cute packaging with anime characters. 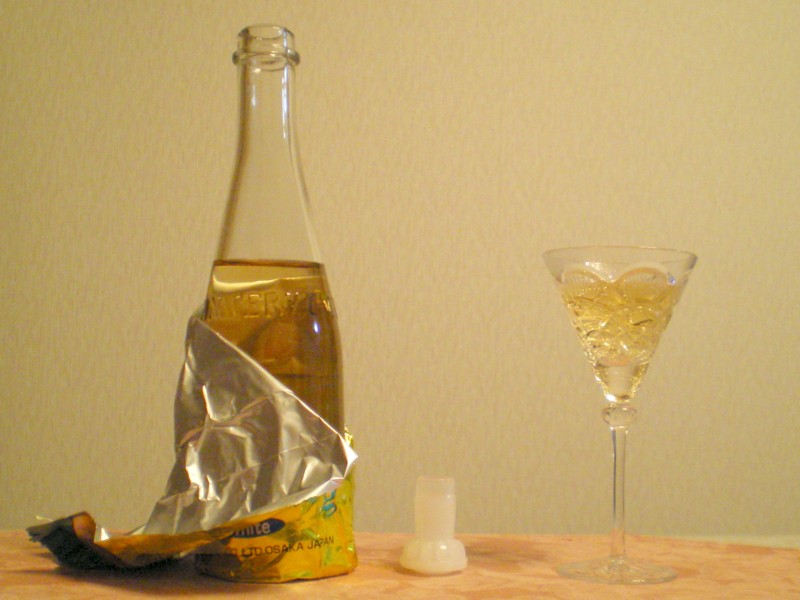