Curious to learn about Japanese cuisine? Want to cook Japanese at home? Here’s an introduction to the various Japanese condiments used in Japanese cuisine that you can easily find at any supermarket.

Dashi or Japanese soup stock, is an essential player in Japanese cuisine. Made by infusing umami rich ingredients such as dried bonito flakes/katsuobushi (鰹節), dried anchovies or sardines/niboshi (煮干し), kombu kelp (昆布), dried shiitake mushrooms (椎茸), it is used in a wide variety of dishes. Depending on the ingredients used, the color can range from a pale straw yellow to a golden brown.

Unlike in western cuisine where soup stocks are laboriously prepared by boiling bones, root vegetables and aromatics for several hours, dashi just takes 20 or so minutes and requires just one or two ingredients in cold water.

Dashi is used in miso soup, broth base in hot pot, noodle soup for udon, ramen, and soba, in simmered dishes, and more! Not only does it add umami and savory depthness to the dish, it’s subtle enough that it won’t overwhelm your cooking.

You can prepare dashi by infusing the dried ingredients in water, but for easy prep there are packets of dashi that you can pop into a pot of water or granulated dashi. 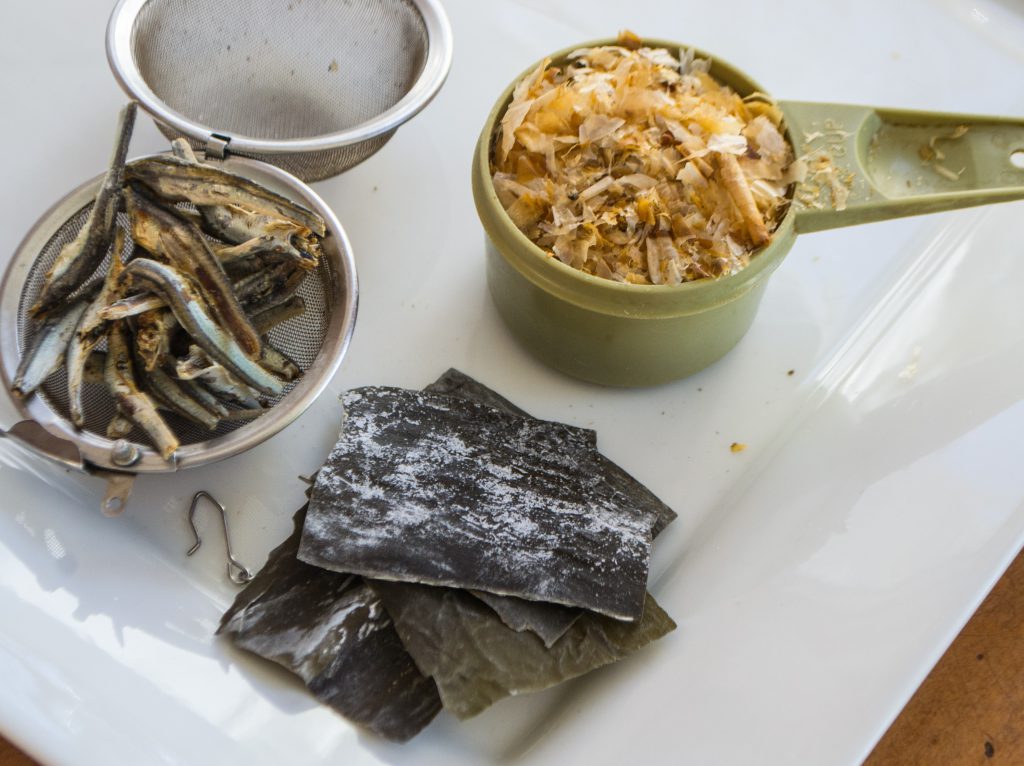 Sake is made by brewing steamed rice with koji (麹, Aspergillus oryzae, the fungus that is also used to make miso 味噌, distilled alcohol 焼酎, and rice vinegar 米酢). The alcohol content is around 15-16%.

While the English term “sake” specifically refers to Japanese rice wine, the Japanese term encompasses all alcoholic beverages, and so it is often referred to as ryorishu (literally “cooking sake”). Drinking sake is called Nihonshu (日本酒), literally “Japanese sake.”

Sake is often used in Japanese cooking to remove smells in fish and meat, as a meat tenderizer, and to add flavor and umami to braises, stocks, and sauces. It’s often cooked down in the cooking process and so you won’t taste or smell the alcohol in the final dish.

The difference between drinking sake and cooking sake is that the latter has salt added to extend its shelf life, and also to comply with the Japanese alcohol tax, which allows shops without alcohol licenses to carry the product. While you can use drinking sake in cooking, cooking sake tends to be cheaper. 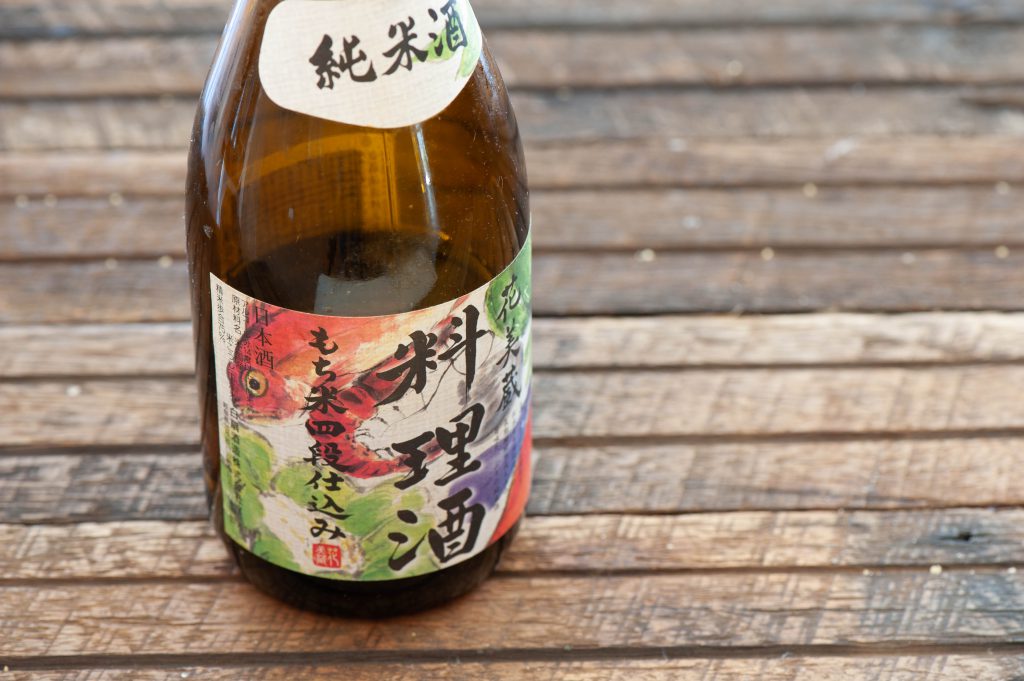 Mirin is similar to sake, but with a 14% alcohol content and higher sugar content. It can also be referred to as sweet Japanese rice wine, it’s a syrupy liquid and slightly golden in color. It’s made with steamed glutinous rice, koji, and distilled alcohol. In cooking, it’s used similarly like sake, but because of its high sugar content, it adds sweetness and a shiny glaze to the dish.

For those unable to use sake due to religious, dietary or other reasons, there is a non-alcoholic version called mirin fu chomiryo (みりん風調味料, literally “mirin like condiment), with less than 1% alcohol content. 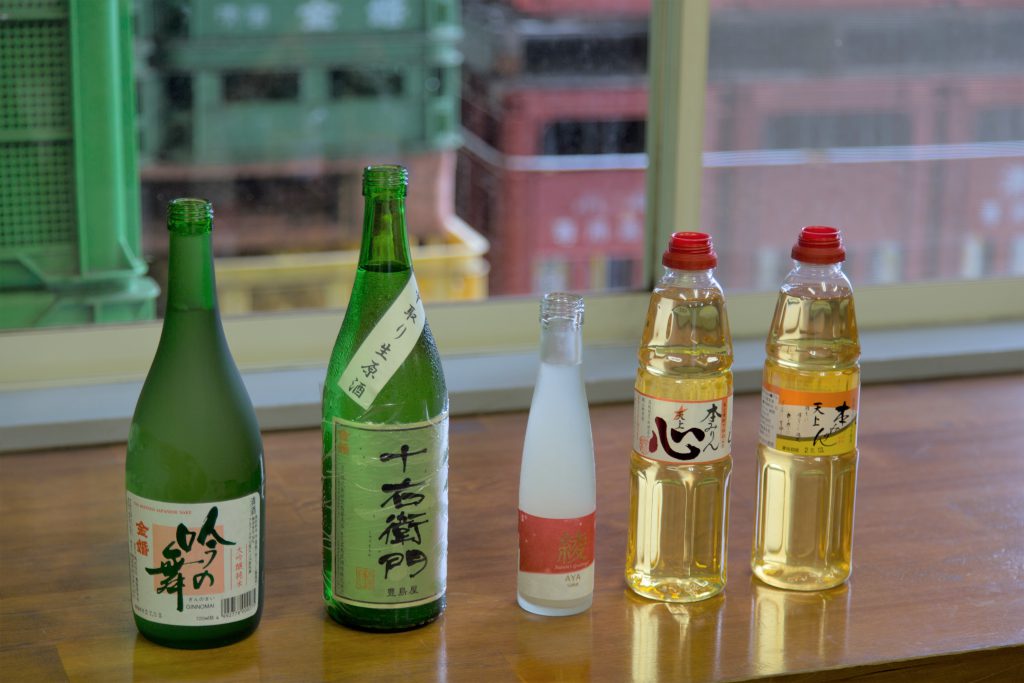 Miso is a fermented paste made of soybeans, salt, and koji fungus. It is consumed across Japan and is available in different colors, textures, sodium content, and ingredients. 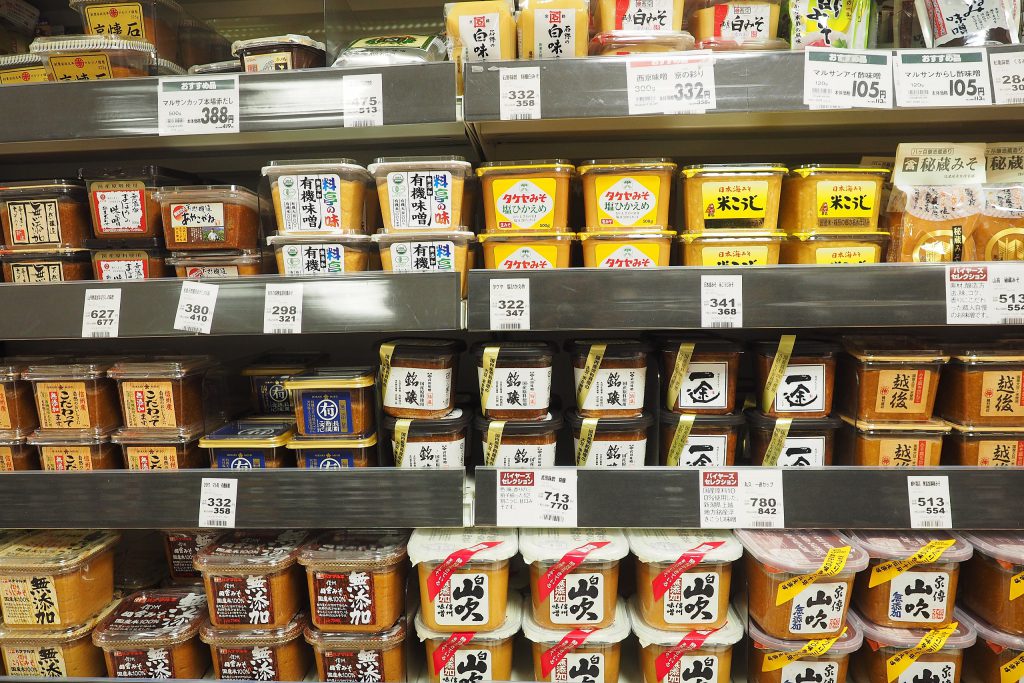 A product made of fermented mashed soybeans, wheat, salt and koji, soy sauce is another indispensable player in Japanese cuisine. Soy sauce is said to originate in China some 2,200 years ago where it spread across Asia and arrived in Japan around the 7th century.

In Japanese cuisine, soy sauce is used as a condiment in cooking and also directly added to food before eating. Like salt, soy sauce adds and enhances the flavor of the dish. 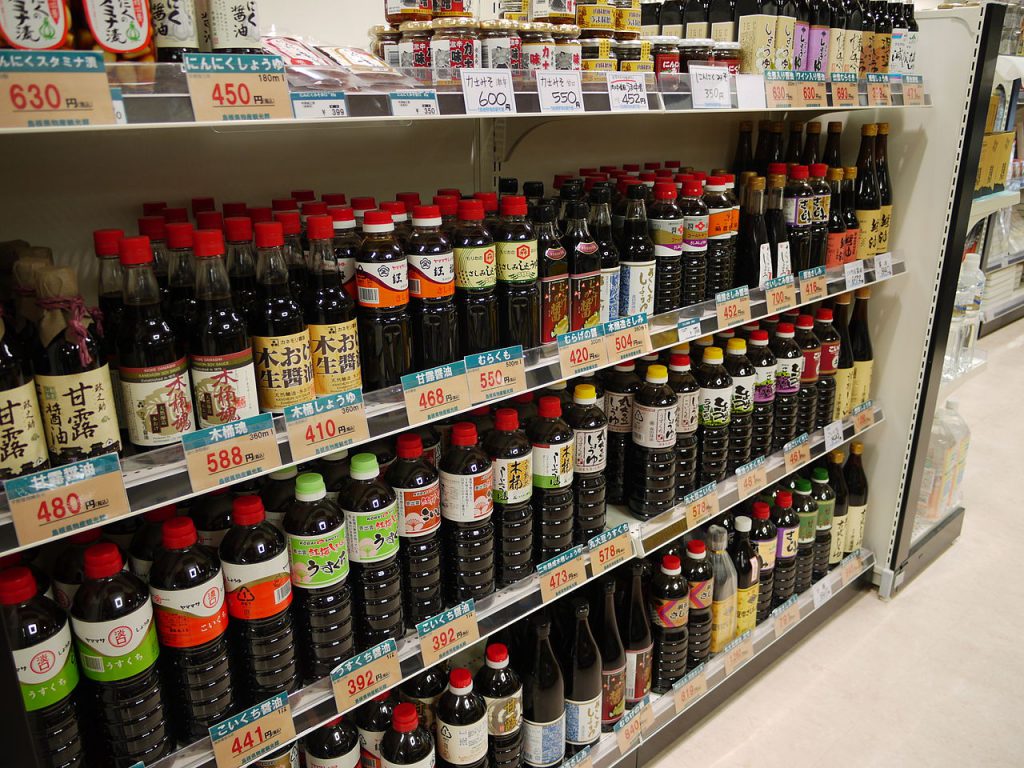 Rice vinegar is milder, sweeter and mellow compared to the vinegar used in the U.S. and Europe. It’s made by brewed rice or sake lees (leftover residuals from the sake making process). Rice vinegar is used to make a super light pickle assortment called sunomono (酢の物), Japanese pickles called tsukemono (漬物), and used to remove the odors in meat and fish.

Rice vinegar is versatile and can be combined with other condiments. There are many types of seasoned rice vinegars, such as awasezu (合わせ酢), made with salt and sugar, tosazu (土佐酢), made with mirin, soy sauce, and bonito flakes briefly cooked off, and sushizu (寿司酢), made with sugar and salt. Black vinegar Kurozu (黒酢), is often diluted and drunk as it is high in amino acids. 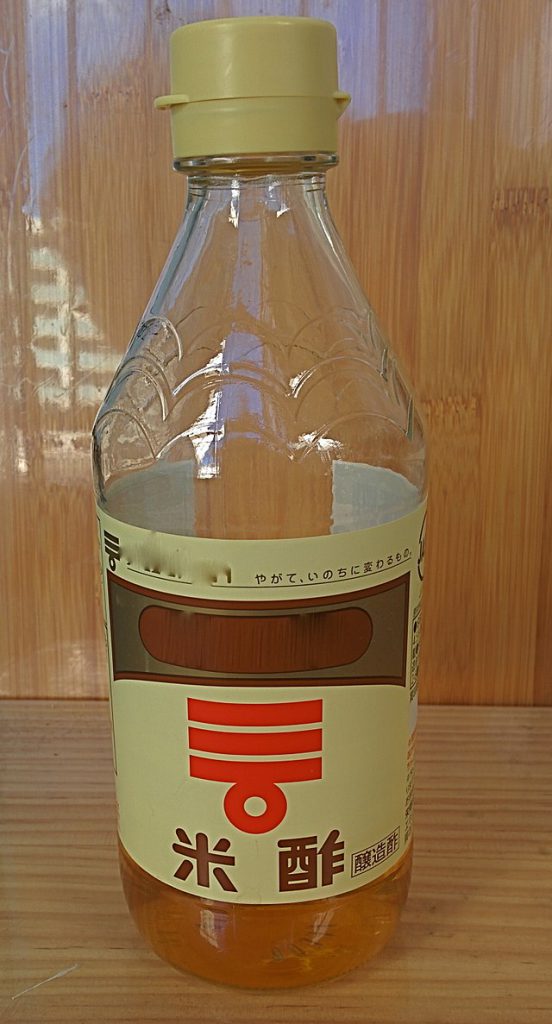