As the weather cools down and people pull out their winter coats and blankets, the season for Japanese hot pot AKA Nabemono (鍋物) or simply Nabe (鍋) begins! Nabe describes both the dish and the cooking vessel and is a one pot meal cooked at the table. It’s both a home food and also served at restaurants.

Nabe is communal and best shared with good company, so invite your family and friends to the dinner table and dig in!

You can easily make nabe at home, no fancy ingredients or cooking equipment necessary. While traditionally, nabe is cooked in a donabe clay pot or stainless steel pot, you can substitute with a normal pot or frying pan. You can cook the nabe over a portable stove at the table or bring it over to the table already cooked.

The components of nabe are:

Most broth bases are light and not spicy, which means it can be served for all ages. Here’s some you may encounter nationwide, although there are many more regional styles featuring their local specialties and produce.

Yose (寄せ = to put together) refers to nabe with meat, seafood and vegetables. The most basic nabe, the broth base and ingredients differ by region. 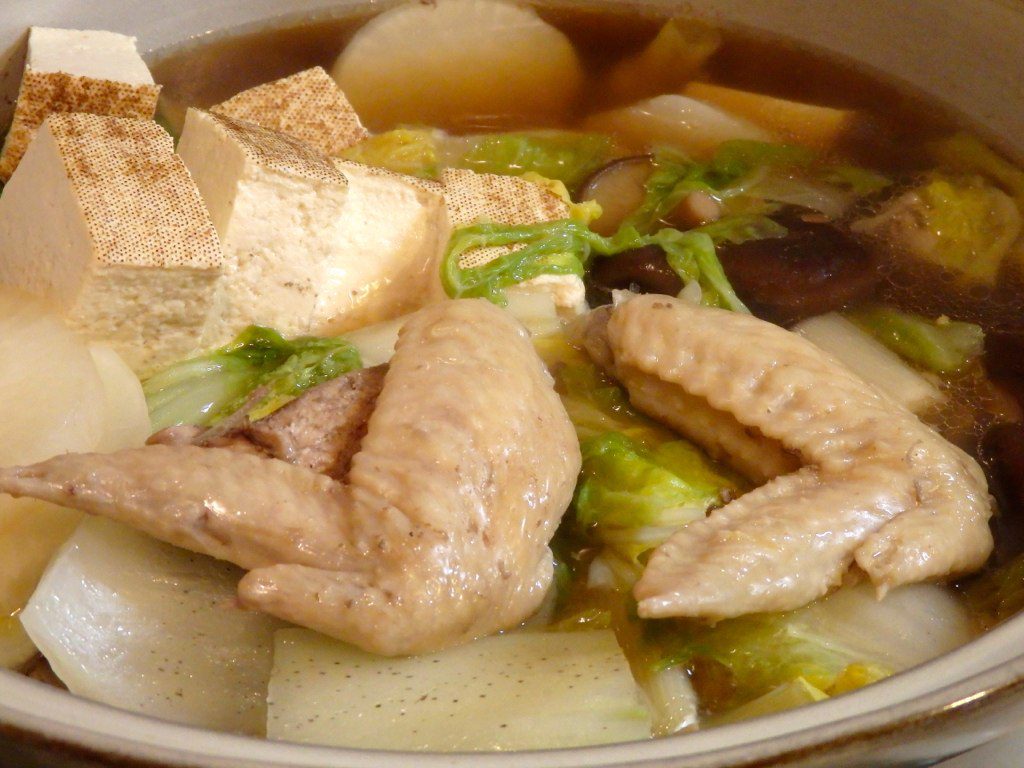 Originally a nabe specifically served to sumo wrestlers to bulk up, but also eaten by non-wrestlers as well, it’s a hearty and nutritious nabe full of protein and vegetables. There is no specific style to chanko nabe, as each sumo stable has its own distinctive style.

However there is one rule, which is that it must not contain meat from four legged animals such as beef and pork due to superstition (the way to lose in a match is to collapse and put your hand on the ground). You will see many chanko nabe restaurants in the Ryogoku area in Tokyo, which is also where the national sumo stadium is located. 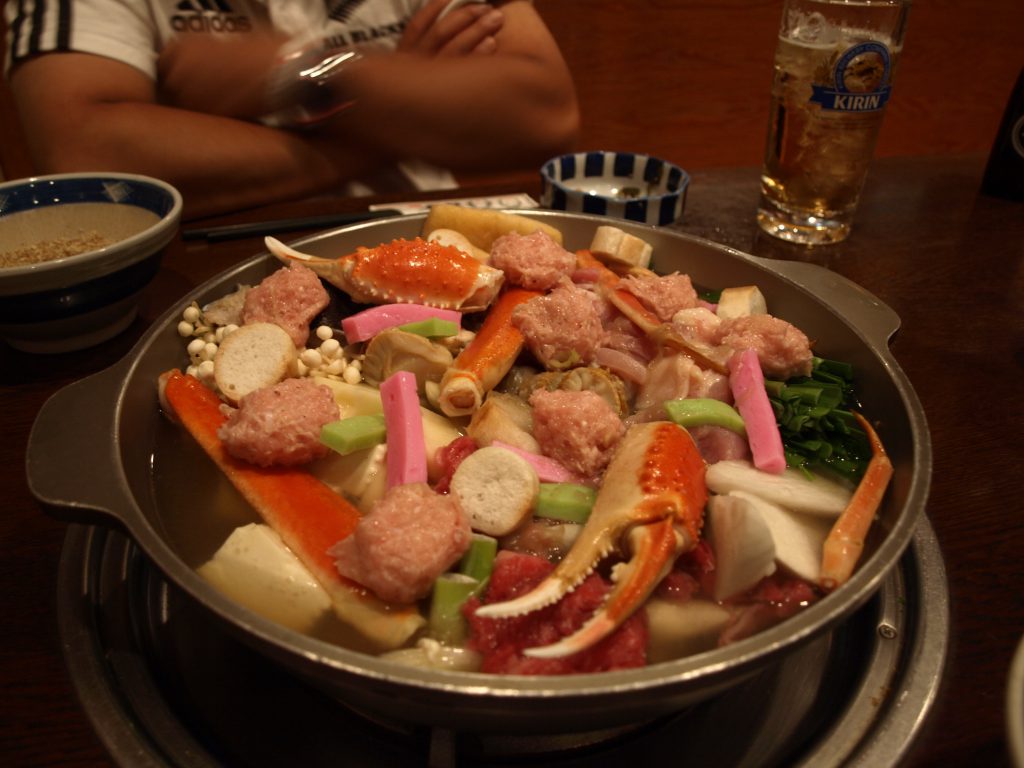 As its name implies, soy milk nabe is a soy milk and dashi based nabe. It’s creamy and light thanks to the soy milk. Just make sure you don’t cook the hot pot on high heat as the soy milk will curdle. 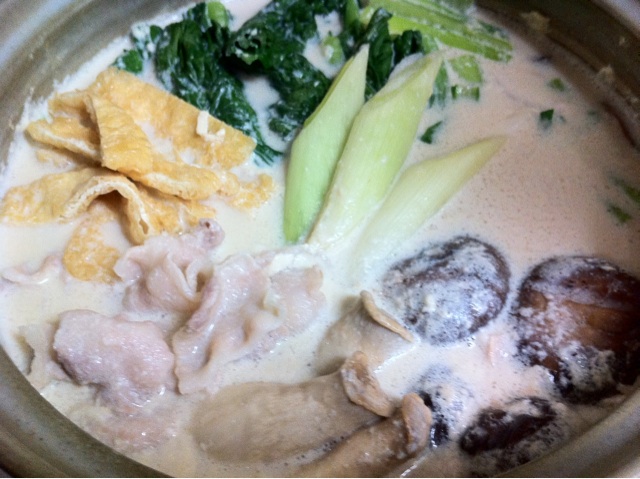 Shabu shabu is the dish name and also an onomatopoeia of swishing food in the hot pot. The base is a light kombu kelp and the meat is either thinly sliced beef or pork. Usually, it’s served with two types of dipping sauce: sesame sauce and ponzu (a citrus soy sauce). 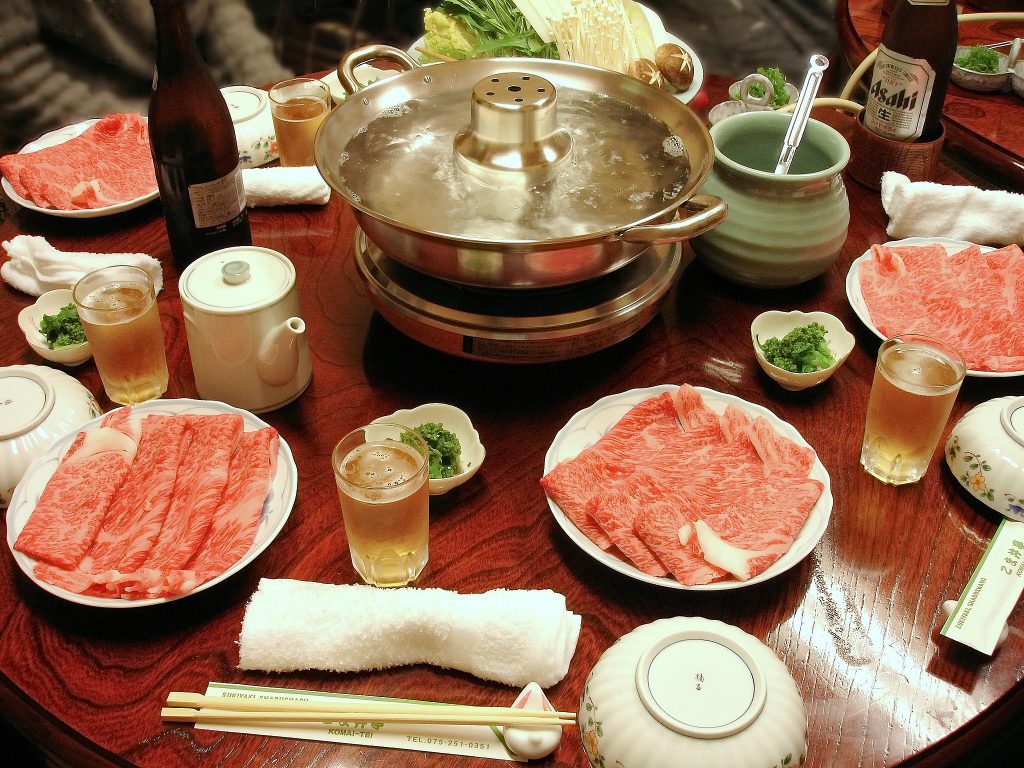 Sukiyaki has a characteristically bold sweet-savory broth base, consisting of dashi, soy sauce, sake and sugar. The ingredients are the same as shabu shabu, but the dipping sauce is raw eggs and it’s traditionally cooked in an iron cast pan. 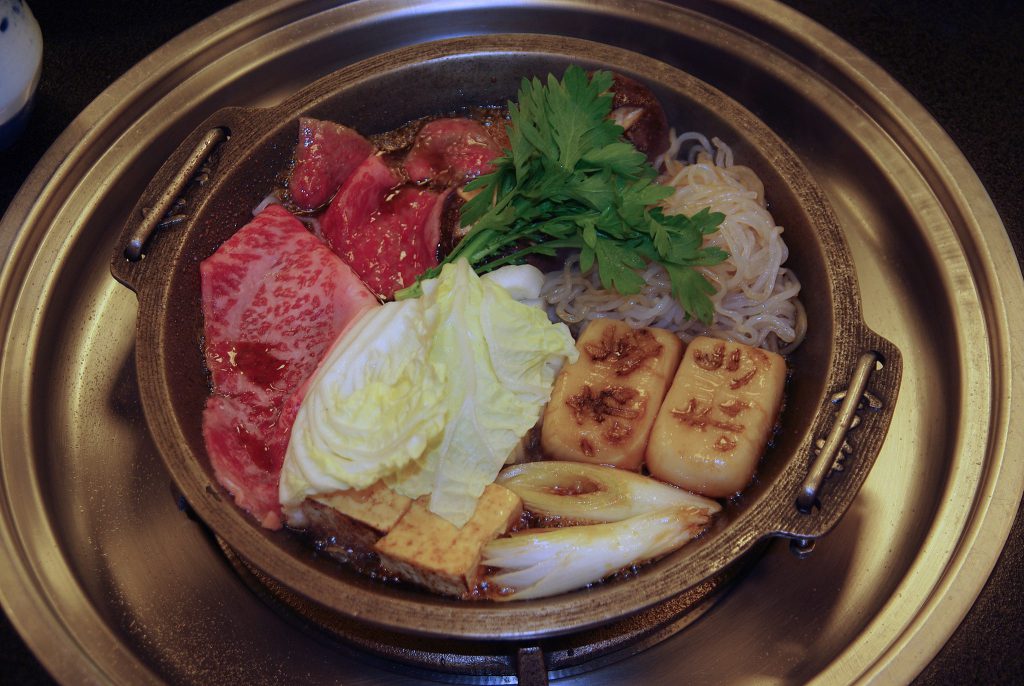 Unlike other nabe, which is cooked briefly at the table, oden is cooked for longer for the flavors to seep in. The broth base is usually a light dashi, and the ingredients are different types of fish cakes, thickly sliced daikon, boiled eggs, konnyaku/konjak, and more. 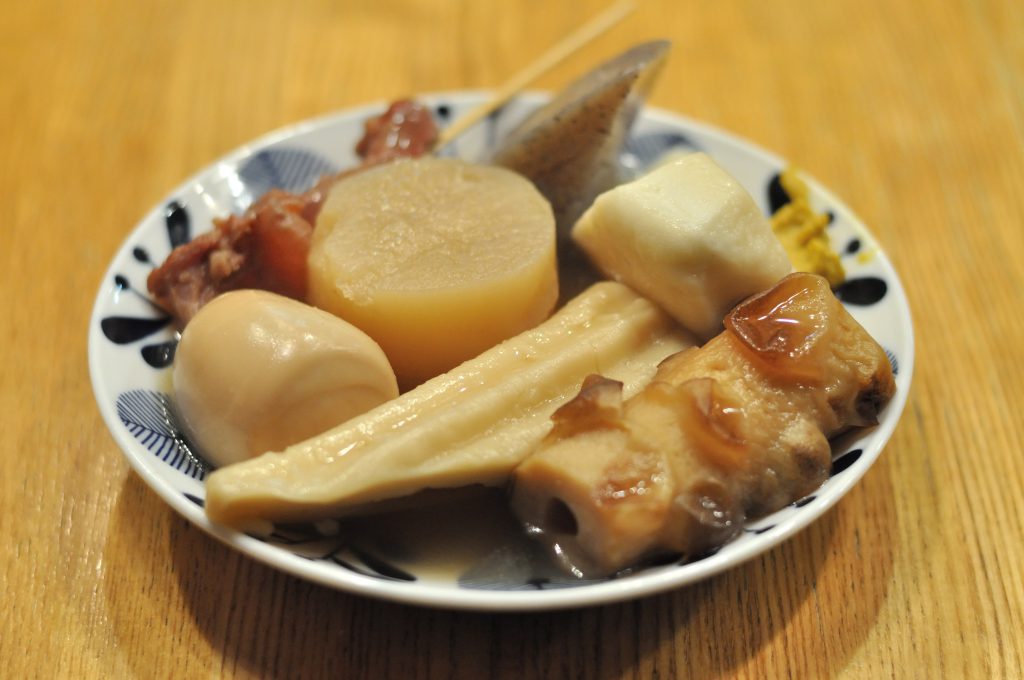 A Japanese take on the Korean kimchi jjigae (Korean stew), this is a fiery nabe seasoned with kimchi and gochujang (Korean chili paste). Kimchi nabe entered the hot pot scene along with many Korean dishes and ingredients thanks to the K-pop boom. 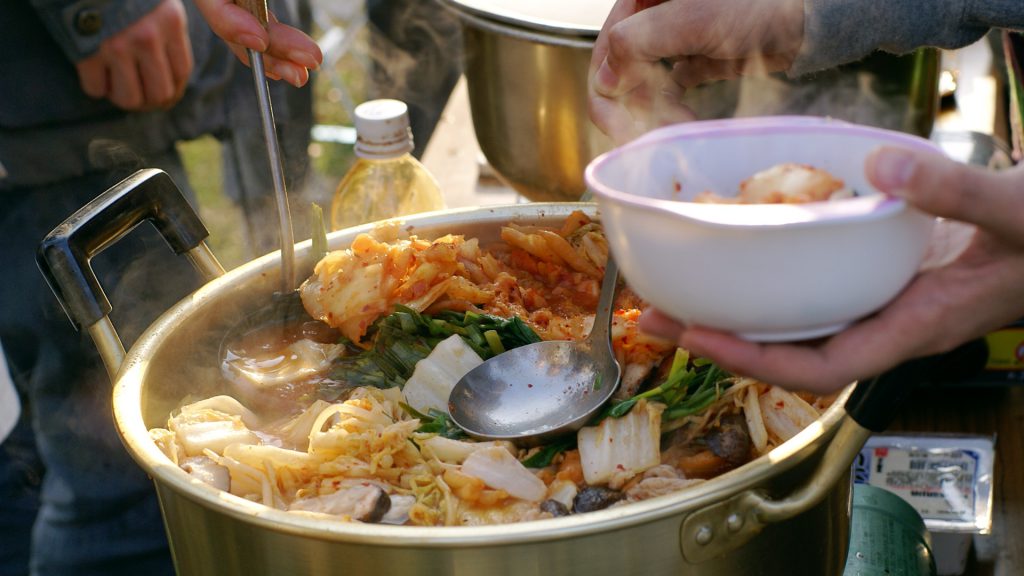