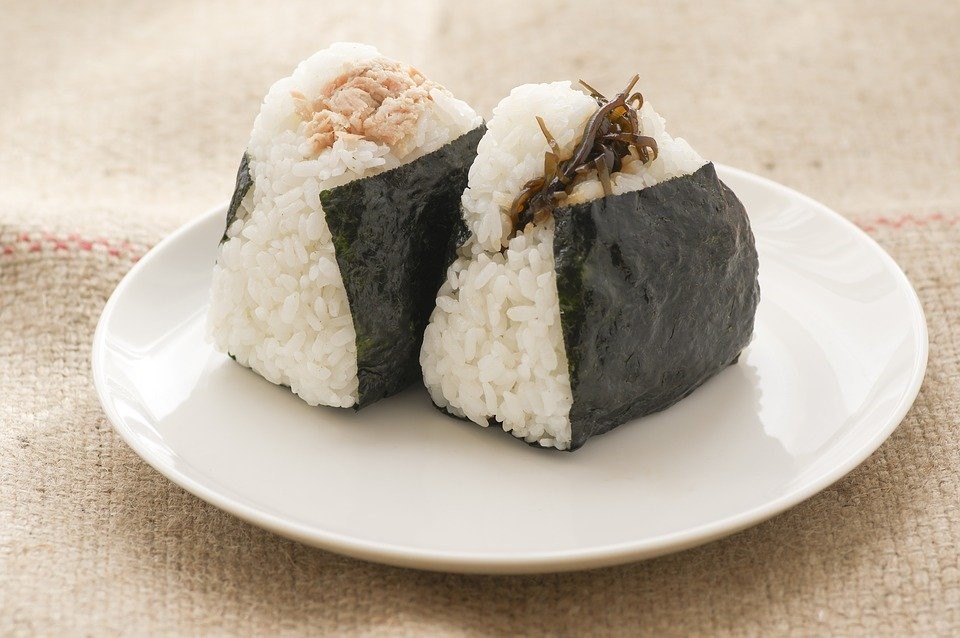 Sushi has conquered palates across the world, becoming for many synonymous with Japanese cuisine. This conquest has introduced fresh fish, delicious rice, and the nourishing superfood nori seaweed to the masses. Nori is rightly loved by many in Japan and elsewhere, but it is far from the only seaweed to find its way into Japanese cooking. Although yet to enjoy the international acclaim afforded to nori as the delicious blanket that transforms rice and fish into haute cuisine, in many ways konbu seaweed is a far more integral part of Japanese cooking.

Konbu seaweed (often romanised as kombu) is a kind of kelp, much the same as the kelp that flourishes along rocky shorelines around the world. Whereas preparation of nori is fairly intensive, requiring a process of mashing and drying, kombu is more or less ready to eat straight from the sea. Once washed and dried, it finds its way into everything from the convenience store staple onigiri to piping hot ramen. 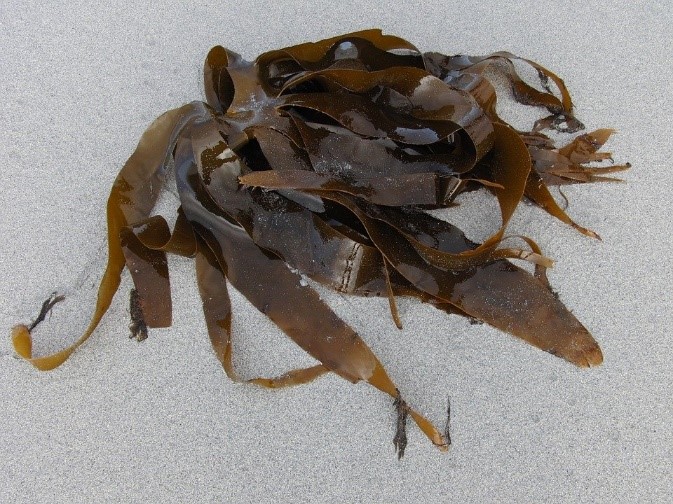 Any Japanese supermarket will carry an array of kombu-based products. Cut fine, dried and salted, it becomes the chewy and delicious shiokonbu, perfect accompaniment to a nice cold glass of Asahi beer. Flavoured with a preparation of vinegar and sugar and boiled in soy sauce it becomes konbu no tsukudani, ready to provide the umami flavour bomb at the heart of any self-respecting onigiri. But above and beyond these, konbu’s true calling in life is its use in the preparation of the traditional Japanese soup stock, dashi.

Dashi is the flavour foundation upon which much of Japanese cooking is built. It provides the basis for most Japanese soups, from the rich broth covering your ramen, the light and delicate broth that envelops your udon, all the way to wholesome and savoury miso soup. In addition, dashi-based preparations are also used to impart that oh-so-important umami flavour to a plethora of other foods. You will seldom find a pre-prepared bento lunch in a Japanese supermarket that doesn’t make use of dashi in one way or another.

Dashi can be prepared from a variety of different sources. Most commonly dried tuna flakes (katsuobushi) are used, but for those not looking for a fish-based flavour maker, konbu is the natural choice. Large sheets of dashi konbu can be bought everywhere in Japan, and if left to infuse in water for a few hours will permeate the water with umami. Although soaking seaweed is the traditional method of konbu dashi preparation, it is more common in modern Japan to buy pre-prepared powdered dashi stock, which will result in a dashi with a heftier flavour, thanks in no small part to the addition of chemical flavour enhancers. 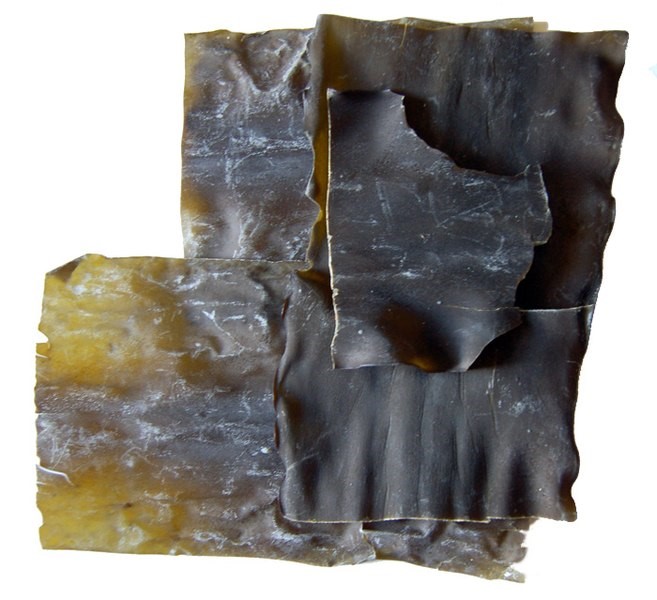 The prevalence of fish-based dashi in Japanese cooking can make it troublesome for those with diets that exclude fish to find lunch in Japan, but thanks to konbu the door to washoku is most certainly not closed! Recipes using fish-based dashi can be easily adapted by substituting in konbu dashi. It’s a little more effort, but there is little more satisfying than tucking in to a homemade meal! 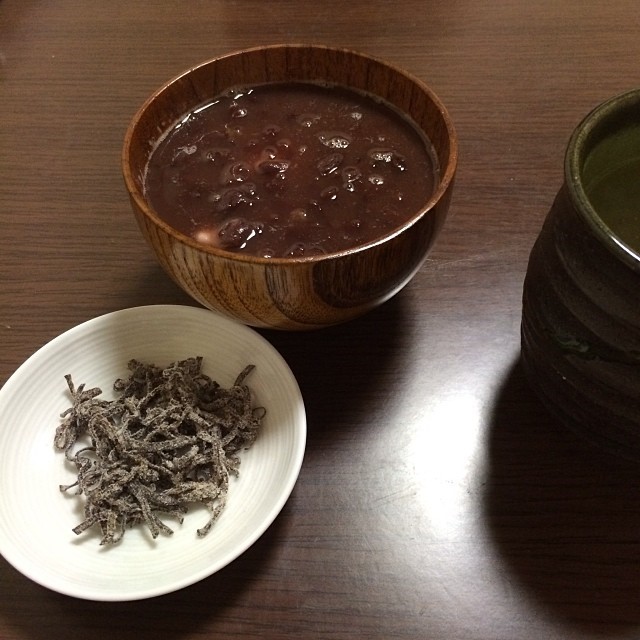 Konbu has yet to enjoy the superstar status of international washoku heavy-hitters like sushi and ramen. Perhaps it is not destined for that same limelight; konbu works best in the shadows, giving a savoury kick to Japanese soups, providing a salty accompaniment to your post-work beer, and hiding inside your onigiri. Japan is a country rich with bountiful seafoods, and if you ever get the chance I urge you to skip the sushi and give konbu a go!

Tali is a twenty-something Englishman lost in Tokyo, lured to Japan by his love of tofu. He keeps himself busy with a never-ending quest for tasty food and high-quality Japanese kitchen utensils.