How did I first get to know about mochi? When I arrived in Japan in 2016, I did not speak any Japanese. Therefore, every time when I went to the supermarket for groceries, I was curious about the colourful cake-balls with interesting kanji 餅. I always wanted to try them, but since I didn’t know Japanese at all, I had no idea what it was and therefore never decided to get them.

That time I was studying at the University of Tsukuba, and once the tea ceremony club invited me to the Christmas party where there was the tea ceremony performance. They made traditional Japanese tea – matcha and served it along with rice cake – mochi. Then I found out that those coloured dough balls in the supermarket are called mochi. I was told that the matcha should be drunken together with mochi, as it gives sweetness to bitter green tea. 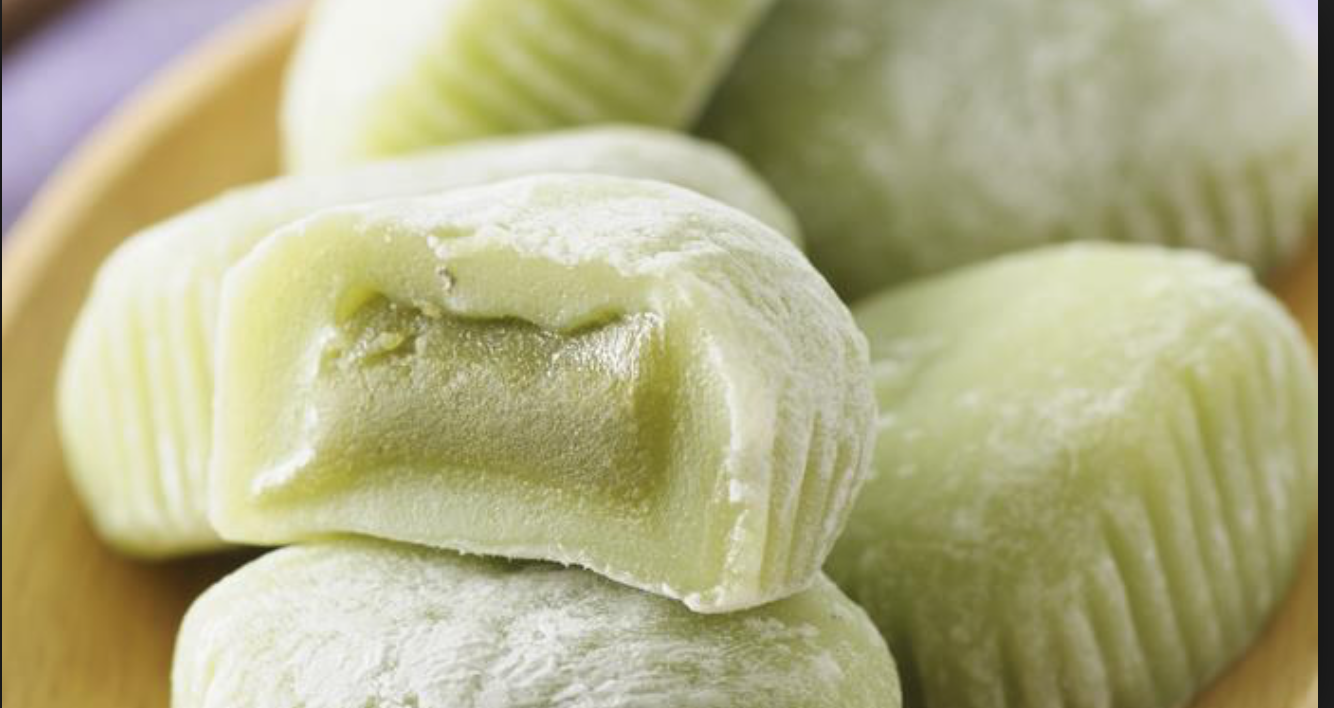 Then eventually I tried mochi, and it was completely opposite to the sweet cake I was thinking about. It was not that sweet compared to Russian sweets. Mochi was quite bland, as there was almost no sugar there. The texture also surprised me, it tasted like raw dough. I chewed, chewed, and it took some time until I was able to swallow.

As you already understood, my first encounter with mochi did not go very well. My expectations were not met, and there were many misunderstandings I guess.

My second acquaintance with mochi. In the spring one of my Japanese friends invited some of the international students including me to his summer house. His house was in a very Japanese style. And the owner suggested that we make mochi in the traditional way. The traditional way was like that.

Firstly, we have cooked special rice for mochi. Secondly, we placed in a big wooden mortar. Then we started to bang on the rice with a wooden hammer. All of us did this in turn, one by one. It was so entertaining!  Thirdly, after 2-3 bangs, we were supposed to turn the rice over and bang it again.

Then, when the rice in the mortar became homogeneous and sticky, we added some flour there and altogether began to sculpt mochi.  It was an unforgettable experience! We made mochi with seaweeds, mochi with soy sauce, mochi with salty dressing, and etc.

On that day I decided to try the mochi again. And surprisingly, I liked it! The texture was soft, the taste was salty and nice! I was repetitively saying Oishi to my friends. 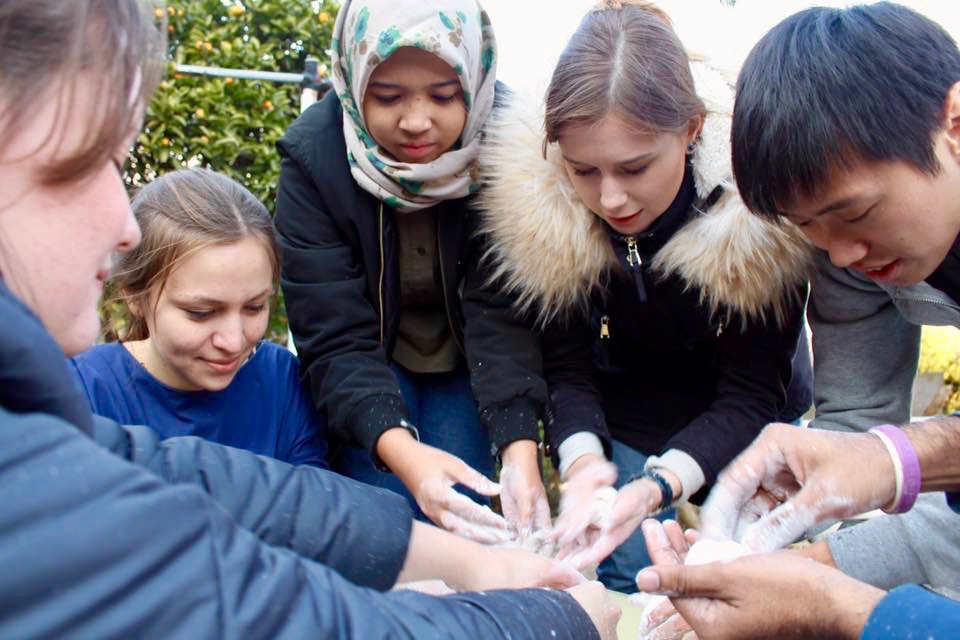 Probably my tastes changed because I myself took part in the cooking process. There is a saying in my language «the food is always nicer when you participate in cooking». Apparently, it’s true! Also, the reasons could be that I love salty food more than sweet and mochi with the seaweed are now my favourites! Now I can eat mochi every day!

And when I was leaving Japan, I took several boxes of mochi with me to treat my family and friends. So, whoever is reading this, you are also very welcome to try this amazing traditional Japanese food called mochi! 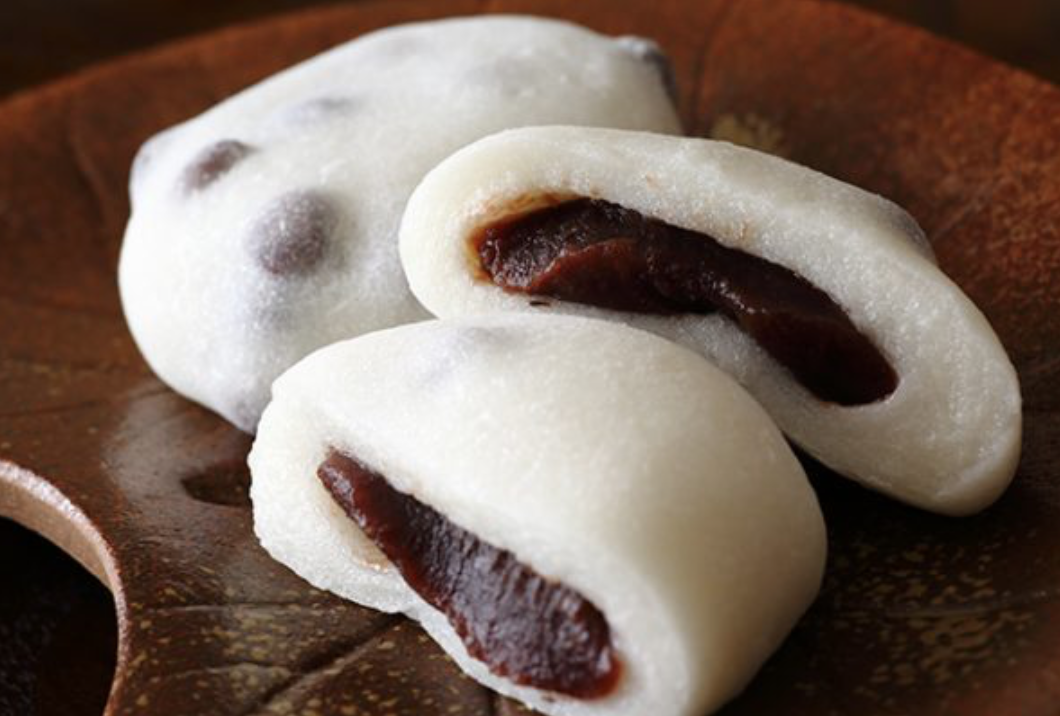 Hello, my name is Diliara Garafova. I come from a gorgeous and cosy city in Russia called Kazan, which is a beautiful place to live and study. I came to Japan for the first time in 2016 as an exchange research student (tokubetsu kenkyugakusei). I studied at the University of Tsukuba. And it was a lovely experience, that is why I decided to come back later. Currently, I am working for a Japanese company in a beautiful island called Awaji. I am someone who will always greet you with a smile and try to push you to become your best self. I like learning from different cultures as I can learn from different perspectives of life. I like drinking tea, especially Indian chai as it warms me up and makes me feel at home. I like dancing as well. If you play any kind of music I will be the first one to stand from my chair and start moving. My dream is to inspire people to be the better versions of themselves, broaden their horizons and to be a person who actually can change the world.