I have been living and traveling around Japan for almost a decade. My passion in cooking and food is second to none. I work as a freelance translator, interpreter, and writer since 2009. In 2017, I published my first book about Japanese food and traveling tips, “Adventure Japan”. 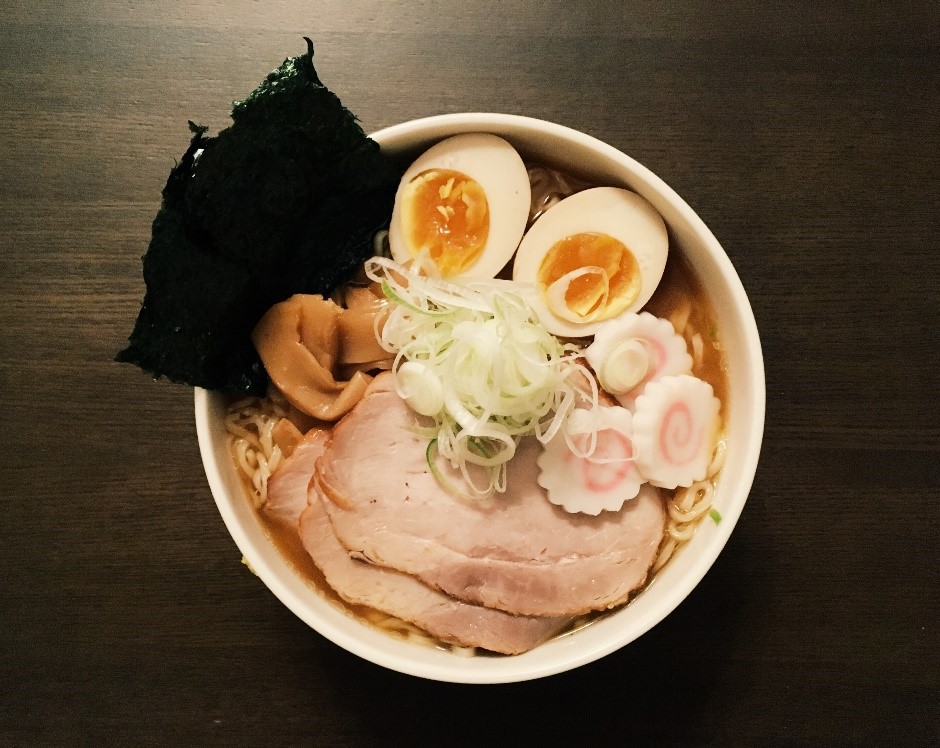 Washoku (Japanese cuisine) mirrors tradition and history. It reflects not only Japan’s own customs but also its interactions with myriad foreign cultures. Through this subtle struggle among different forces, Washoku has found its balance and created its own identity. Ramen (Japanese noodle soup) is the epitome of the hybrid identities of Washoku. It is said that Ramen is of Chinese origin. It travelled to Japan in the early twentieth century in the form of simple Chinese noodles in soup served at a Chinese restaurant. Ramen has been gradually establishing its own identity as a part of Washoku through the interactions between Japanese and Chinese food culture during and after World War II. Its identity slowly became strong enough to have its own place and stand separately from Chinese cuisine. Ramen has been assimilated into a daily lives of Japanese people, especially “salarymen” (white-collar workers). Ramen is not the only form of Washoku that illustrates the concept of hybrid identities. Other dishes, including Sushi and Tempura, may appear to have originated from Japan but have also matured from multiple identities.

My name is Upalat Pipe Korwatanasakul. I left Bangkok since 2009 and spent my twenties living in Tokyo and traveling around Japan. I work as a freelance translator and writer. In my free time, I find pleasures in cooking and photographing. I hope you enjoy Washoku as much as I do.