Three Things I Learned Working in a Japanese Company

Last year marked my first year working in a Japanese company. Although I had been to Japan previously on exchange and multiple times as a tourist, I was yet to experience working life. I thought I would be immune to surprise and culture shock, but I was wrong.  Here are some things that I learned, ranging from small, everyday things to things encompassing the entire way that Japanese people work. 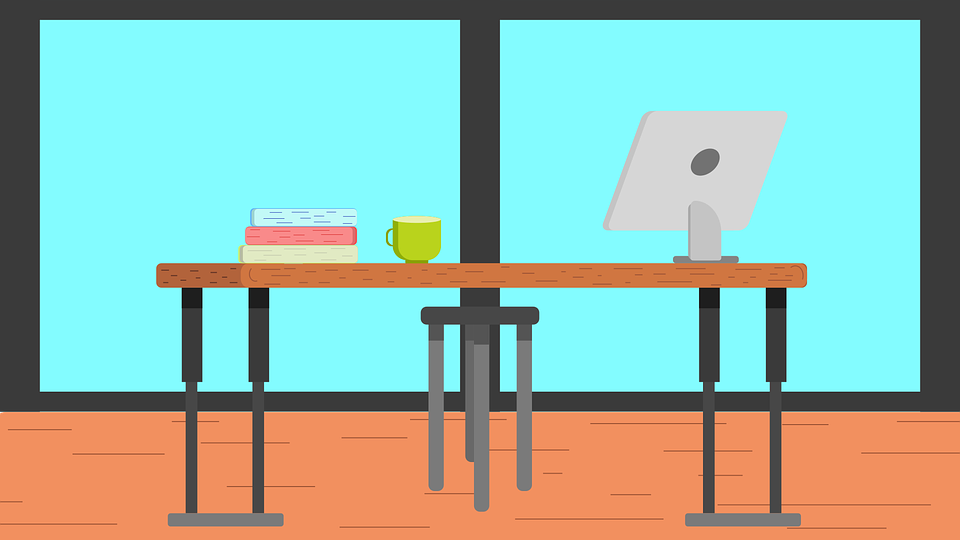 I quickly discovered that what I had worn to work back home wasn’t entirely suited to a Japanese workplace. Firstly, Japanese women avoid wearing anything that overtly shows their body shape, preferring longer, looser items. Secondly, the women in my workplace told me that it was better not to show skin on my legs, even in summer. This meant wearing nude stockings under work pants and socks with shoes when I would usually go barefoot.  Although my fears that I would have to wear something akin to the Japanese job-hunting ‘uniform’ (a plain black suit, white shirt and high heels) all year round proved to be unfounded, there were definitely more rules than I first anticipated. However, my Japanese colleagues do manage to abide by these rules while still being stylish and comfortable. The best thing to do when starting out in a new workplace, I learned, is to start out more formal and slowly change your dress to suit those around you, asking your colleagues for advice when possible.

In my new workplace, there were some things that were harder than others to accept. There were things that seemed unfair compared to my standards back home, and there were occasions where I felt like refusing to comply. While in some cases bringing attention to things that feel unfair can be important, I also learned that refusing to do something can have unintended consequences for other people. Most of the time, I wasn’t the only one in the company who had these problems, they were something experienced by many people. I quickly realised that if I refused to do something, others would have to do it in my place. If I did not want to work on a particular day, somebody would have to work instead of me – someone probably just as willing as I was. If I did not want to work overtime to finish something, somebody else would have to work that overtime to finish the task in my stead.  The experience taught me that it was better not to think selfishly, but to try to understand the broader impact of my actions. This didn’t necessarily mean agreeing with everything, but rather finding new ways of circumnavigating the system to find the best outcome for all.

I learned very quickly that details matter just as much as the bigger picture in Japan. I was told this over and over again, but still found it hard to grasp how much this would apply in real life. Did the presentation of something really matter more than its content? Was I really likely to offend someone through a small action even if I didn’t mean it?  The answer was yes to a certain extent. In some situations, details mattered more – for example when dealing with company higher-ups with certain expectations. With my colleagues, I could be easily forgiven. However, taking care of the details – from making sure that I sat in the right place during a meeting to remembering the proper greeting – ensured that whoever I was working with felt comfortable. This was a particularly important lesson as my Japanese ability increased. The more I could speak Japanese, the higher the expectations placed upon me by others. If I could speak the language, people assumed I knew the proper rules and would be more likely to get offended if I broke them. These things might seem new and challenging to remember, but the best thing to do is just ask your colleagues if you are confused! Above all, they will be grateful that you are trying to learn the customs and culture of your new workplace.