Cultural Clash and Identity in the Japanese Workplace

At the beginning of last year, I transported myself and my wardrobe from my home country of Australia to Japan. I had been to Japan multiple times over a span of ten years and thought I knew exactly what to expect. But what I found when I arrived was far different from what I had anticipated. And while I had been telling friends and family that the move would be easy, without the ups and downs of becoming accustomed to a new country and culture, I found myself in for a fairly bumpy ride.

One of the ways in which this wild ride manifested itself was in my trouble finding something suitable to wear. I quickly found that I didn’t want to wear many of the things I had brought with me. Skirts and dresses which I hadn’t deemed overly short by my standards quickly seemed immodest, and hip-hugging pants which showed off my figure were quickly abandoned for looser pants from Uniqlo. 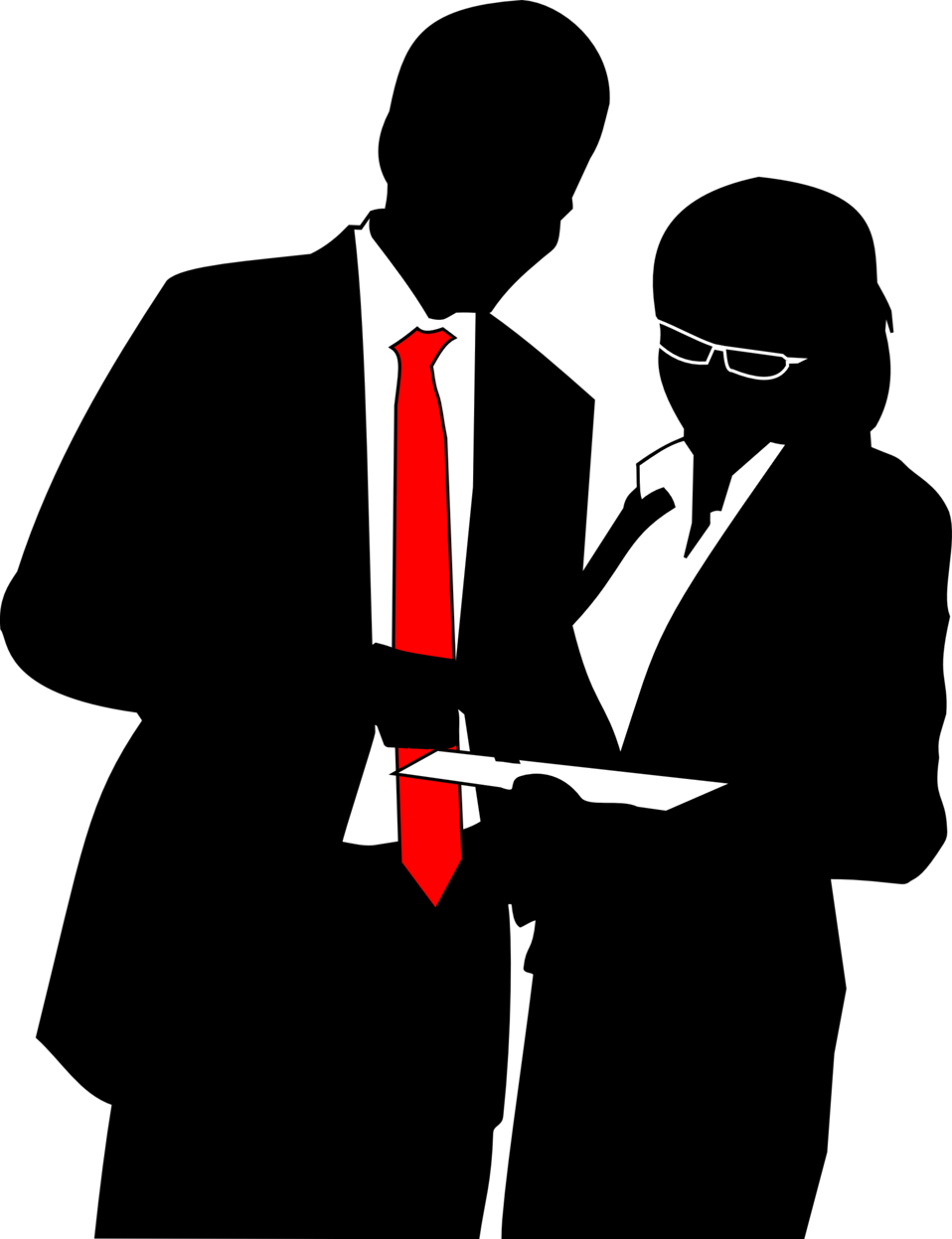 I discovered that Japanese people will never wear things which show off their body shape in the workplace. This does not mean that their clothes aren’t stylish – some of my colleagues manage to pull off a wonderful workplace chic – but they simply use clothes which are a little more modest. As winter came around, turtlenecks and long skirts became a staple; in summer, loose pants and silk tops were office favourites. The other thing that shocked me was that the Japanese will barely ever show the skin of their legs – even in summer. I never expected to have to wear nude stockings underneath pants which showed my ankles, or even to wear socks with flats in summer. It quickly became a habit to wear long socks with pants, even when they didn’t suit the shoes I was wearing.

As my style transformed – and my wardrobe with it – a few worries began to take shape. The biggest worry was that, by changing what I wore, by wearing less jewellery, putting on more makeup and tying my hair back and generally changing the way I looked to be much less Australian and much less Japanese, I would lose some part of my identity. I took pride in my somewhat casual, rough style – a style which contrasted so much with the feminine, neat Japanese workplace chic. As my fears deepened, my style seemed to become increasingly casual, as if to rebel against this new impingement on my life. I feared so much that aspect of Japanese society which prized assimilation – the part of society that mandated the job-hunting ‘uniform’ – and worried that I individuality might be lost in a sea of black suits. 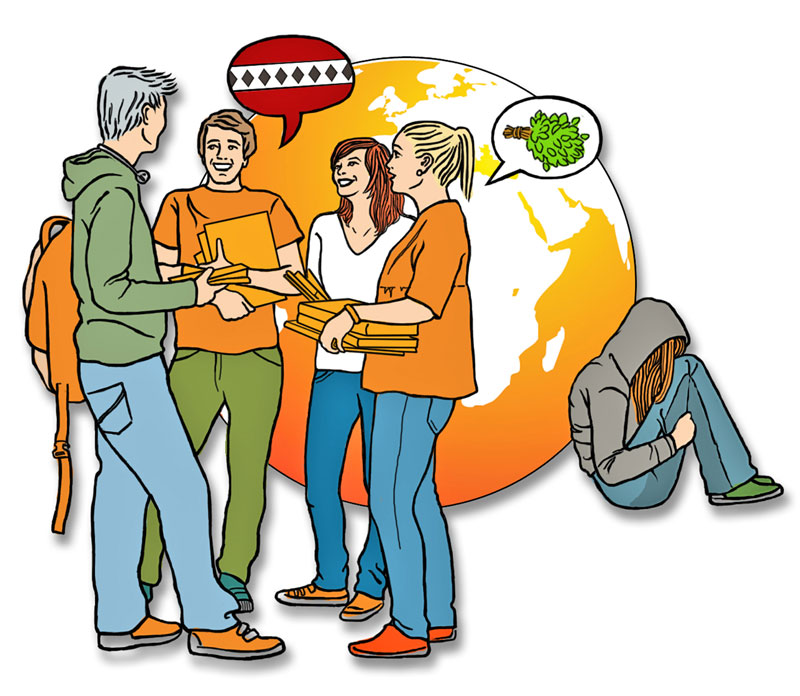 Looking back now, I see that this was one aspect of culture shock – the phenomenon I thought would never occur again. But culture shock is more than becoming accustomed to new things, culture shock is the process of re-identifying yourself as a foreigner in a country where you inherently do not belong – especially if you will be calling this country your home indefinitely. I had to ask myself what it meant to be an Australian in Japan, and how important it was to me that I was recognized as an Australian. Did this have to be something I represented in my dress, or could I represent it in different ways? Importantly, I learned that my identity in Japan didn’t have to be made up of things that set me apart from ‘real’ Japanese people. My identity was more than the ways in which I was different from everyone else. And forming this new identity is something that I am still working at.

In short, learning how to dress in my new workplace was a way for me to confront a lot of issues that I had regarding my identity and my place in this country. Now I have a small but varied wardrobe full of items which tick the right boxes for workplace standards, yet show just a little bit of individuality. I feel comfortable with how I dress and how I act, while I know that I am still learning. The process of becoming accustomed to this country will be continual, as the country changes, and I grow myself.

And for those still wondering what clothes they should bring to a new job in Japan – one word of advice. You will never know what to wear until you reach the workplace itself. Keep the items you love the most, but be prepared to buy new things and try new styles. Your style will grow and change just as much as you will yourself.